[colored_box color=”yellow”]“We did not form the band to generate a specific sound. We enjoy the energy we set free as a band.”[/colored_box] 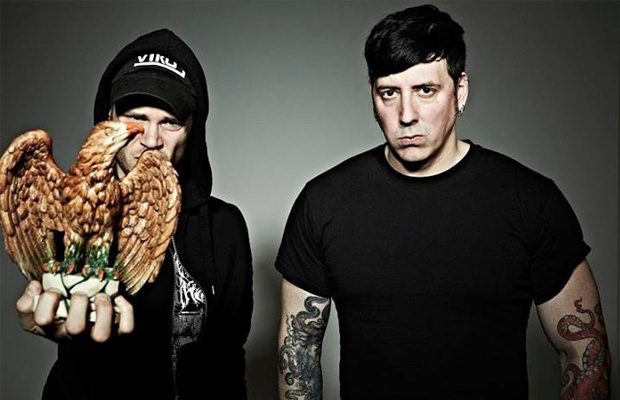 The German metalheads, Mantar, managed to gain some reputation with the release of ‘Death By Burning’. The craft of black metal and modern sludge metal the band performs can be characterized as something fresh and unique for the underground music scene. The band itself is included to the names that will surely keep us interested into their music career and to the new-comers musicians who are here to stay! Right below, Metalpaths.com conducted an interview with Mantar’s Hanno (guitars, vocals)! Enjoy! 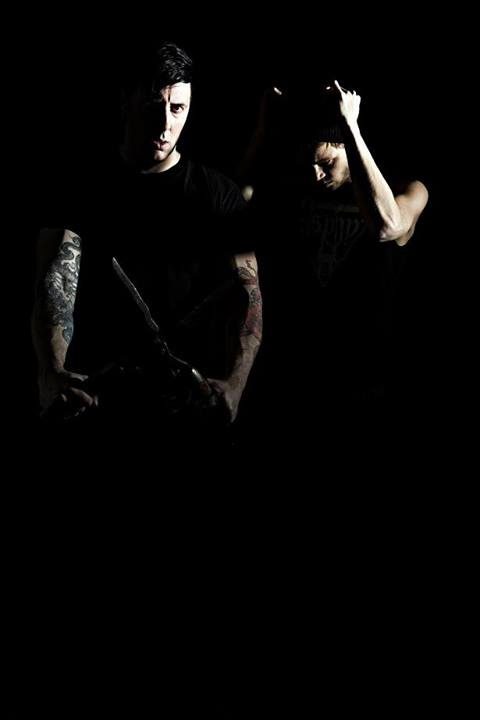 Hello and greetings from Metalpath.com. Tell us a few words about Mantar and your beginning as a band.

Hails! Mantar are based in Hamburg, Germany. Even though we both have been born in Bremen. 60 miles away from Hamburg. Cool city, been kinda famous in the mid 90s for the so called “Bremen-core” a la SYSTRAL, ACME or MÖRSER. Hails to these guys. It´s dark, cold and rainy most of the time. Perfect weather for some hyper aggressive tunes. It´s in the nature of things we don´t play skate-punk. We played music more our less our whole life. We started very early making our own music, playing in bands, doin´ shows. Next to that we both started early listening to (heavy) music as well. We know each other for a long time but just made it last year to finally get together as a band, even though we always wanted to do so. Someting in us seemed to have been waiting for that. There was a strong urge to create music together. That´s why it came all that fast and so powerful I guess. We never talked about the music. We just did it. 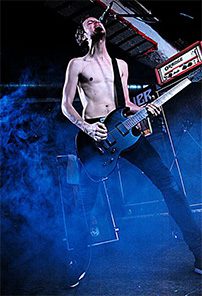 Your music cannot be labeled under a specific music genre. It can sound black metal, sludge and even punk too. What exactly was the band aiming at first to create, as far the music style is concerned?

We never made any plans. Seriously, we just started jamming and accepted the way it turned out to be. We did not form the band to generate a specific sound. We enjoy the energy we set free as a band. It´s heavy. That´s all. And that is what we enjoy the most.

‘Death by Burning’ managed to receive a lot of positive reviews. Tell us about the record and the recording’s sessions.

Yes, we get a lot of love these days from all over the world. That´s great. Kinda weird as we actually just wanted to record a demo for close friends on tape. We take it as a gift though. We always do our recording on our own with close friends. We come from a 100% DIY background and are used to it this way. A good friend of us runs a studio where we rehearse as well. Do the sessions been kinda quick and easy. Even though in lost my voice twice during the recording, haha.

While creating ‘Death By Burning’, did you have in mind a specific philosophy about the record’s sound or the structure of the songs?

We did the record pretty quick, self-produced and for less money a usual band spends on drinking on a regular weekend. As we are a 2 piece band it´s pretty easy to come up with new songs. The tracks always come out from jamming. We usually don´t do any overdubs and no guitar solos. That´s why the recording process is pretty easy and basic. The record is basically what the band stands for. Raw display of power. What you hear is what you get. No tricks, no image. Pure rage. You know, it´s a two piece band, we have to play super heavy to keep up with 4 or 5 piece bands. And that´s what we do… We basically used the same equipment we use live as well. 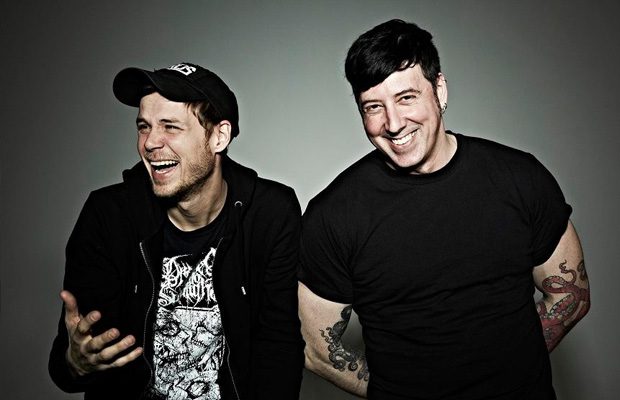 You have uploaded a video with the drumming recording of the album. Will we ever see more of that in the future, like a video about the other instruments?

No. I don’t think so. We just had this footage. There is one more video to The Berserkers Path on Youtube. There you can see some more studio work.

Let’s get to your local scene. As part of the newest wave of black metal, which is combined with other music genres, how do you feel about the specific underground scene worldwide? There are many black metal bands which sound really original just like Mantar. 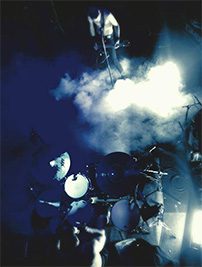 We both actually don´t have a certain “scene” background… that might be the reason why we get so much positive feedback and reactions to our music as we don´t feel any need to satisfy a certain music scene or whatever. I do have a clear DIY punk background, but that´s more important how we handle things and not how we sound. In general every kind of underground culture is a good thing and worth to be supported.

What is more important for you in music; originality or stability (stability is trace of the traditional or old-school metal)?

As we don’t play traditional old school metal I can´t speak about that subject. Most important thing in general is not to follow any trends and play exactly the music you want to play without any need to satisfy other people´s wishes. We don’t have any agenda or rules except for playing as heavy and intense as possible. Whatever it will sound like in the end. I don’t feel any urge to keep thing “true”. I wanna keep things “real”!

Which are your influences as musicians? 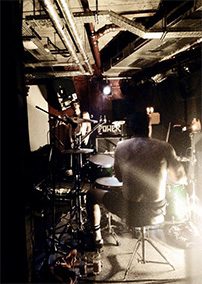 We both like heavy music, as a matter of fact.. everything we do is based on a groove. That´s quite important for a two piece as we don’t have much “weapons” to ceate a good song. But this limitations is a gift. You have to concentrate on your strength. And that, for mantar, this is pure rage. Heaviness. We try not to name any bands, as names are worth nothing. But yeah, we like a lot of different music. But we actually never talked about what we would like to sound like . it just happened. We do not have any major influences or idols or stuff like that, we just get together and play music. And the sound of mantar is the result. I really started early listening to thrash metal, that brought me to punk. It kinda has the same vibe. As a matter of fact black metal has a strong impact on the mantar sound as well. We are not too familiar with modern lables as “sludge” or whatever. Evene if people wanna called it that. I don´t care. Names doesn´t mean shit.

Is there any possible tour planned for the future? Will we be able to catch you up for a show in Europe for example?

As we are from Europe it might be quite easy to see us over here. We will tour a lot 2014. At least 10 countries. We dplay a lot of good festivals and at least one more Europe tour in fall. We literally hope to tour everwhere. It´s a good chance to travel the world.

Thank you for the interview. Last words on you!

Thanks for your interest in Mantar, we really appreciate that. Hope to see you guys on tour soon. Keep up the good spirit. Hails!