“Pale Communion” is definitely one of the most anticipated records in 2014, like every time Opeth are about to release a new album. Just a few hours before their appearance at Hellfest, we grabbed the chance to chat with the drummer of the band Martin Axenrot who was really excited to talk about the writing and recording process about “Pale Communion”, the music changes of Opeth during the years and the future plans of the band while on the other hand he revealed some spicy news around his other bands Bloodbath and Witchery. 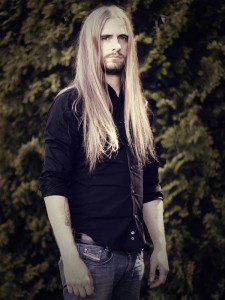 You are about to release your new album in August. I would like to ask you a few questions about it. How would you describe the new record to the fans?

It’s always hard to describe an album to the fans; the album, the music and everything. It’s a different album again and it is not a continuation of the latest one. The sound is different; however it is still not influenced by death metal as the first records of Opeth.

So, it is closer to the “Heritage” album?

It is not close to that either. It is very different from the Heritage album too. But we are very proud of it. Pale Communion is very smooth and good in my opinion. However, we won’t play any songs off the new record tonight; we will wait till the album release.

With your new style, you left behind death metal and you went into progressive rock. Do you believe that your fans have been polarized about it? There are some fans that like your older stuff more, while others the new ones.

We still perform our old songs live, all the death metal stuff. I personally don’t want to categorize our music and I believe that it is more fun to see a band performing what the band want to play and not what the fans want the band to play. If I go to a concert I want the band to perform whatever it wants. We do many different ones, from acoustic to the older, death metal influenced songs. We also do records that we think they are fantastic and it is what we want to do.

Do you think that this new style, the softer one, can attract more fans for Opeth?

I don’t know. It depends on the preference of the fans. The older style of ours also had a large fanbase, with people that are a bit more open to different styles and people who want to explore things and have the patience for long songs. We were always into those kinds of songs, so it was not that socking as many people believe. 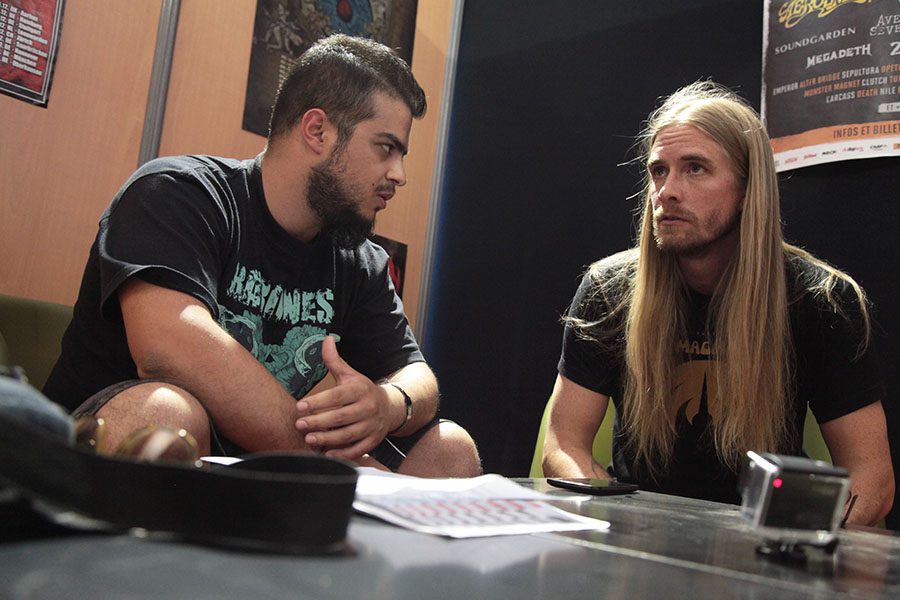 How do you see this change as a drummer?

I believe that drumming develops the band. I never saw a record or a show as a drumming clinic. Drumming should accompany the music and be played along with everything else. It is good to complicate things as long as it fits into the music. Opeth however has always been a complicated band. For me it is sweating but we still play heavy stuff and it is like a work-out I think.

Would you like to tell us a few words about the recording and the writing process of your new album?

We recorded it the Rockfield Studios in Wales. It is a studio in the country side and you can live in that studio during the recording process. You eat breakfast there, you have dinner, you can record the whole day and the whole night. You can have a glass of wine after the rehearsals and it pretty much feels as home. We recorded bass and drums for a week and then we had guitars and keys for a few weeks. We also recorded some organ then. The recording’s process went smooth I think.

“Pale Communion” was about to be released back in June. However, it will be released in August. What happened exactly? 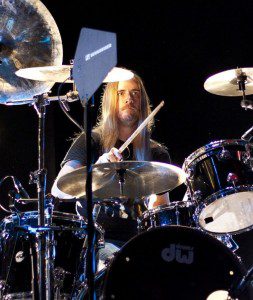 I don’t know what happened exactly. I learned about that change after a while. I think it has to do something with the planning and the commercial process of the new record. I guess something went wrong. We have released one song, “Cusp of Eternity”. It is out now as a single. The whole album will come out in August. After the summer, we will also do a tour. I think it is arranged in September or October. The tour will be a European one.

From what I hear “Pale Communion” has quite a few atheistic lyrics. What is your view on that? How do you see religion generally?

I haven’t been so deep in the lyrics of the new record yet. As far as religion is concerned, I believe that everyone should be free to believe into whatever he/she wants. It is a matter of experience and how you see life. Religion is a personal perspective on how people see the world. I don’t think that someone should be judged for that.

This summer you are performing in some big festivals and the European tour follows. What is your favorite? Big festivals or smaller venues?

I don’t know. It depends on what you call ‘small’. I prefer performing in headlining concerts, rather than in regular festivals. However, it is also great to be part of major festivals, because in the headlining concerts you perform for two hours in front of your fans, while in festival you perform in front of people who may not have heard of the band. As a result, it is a way to gain new fans and we can show to them what the band is about. This is a great experience, but it is also fun to play on an indoor stage for a headlining show. 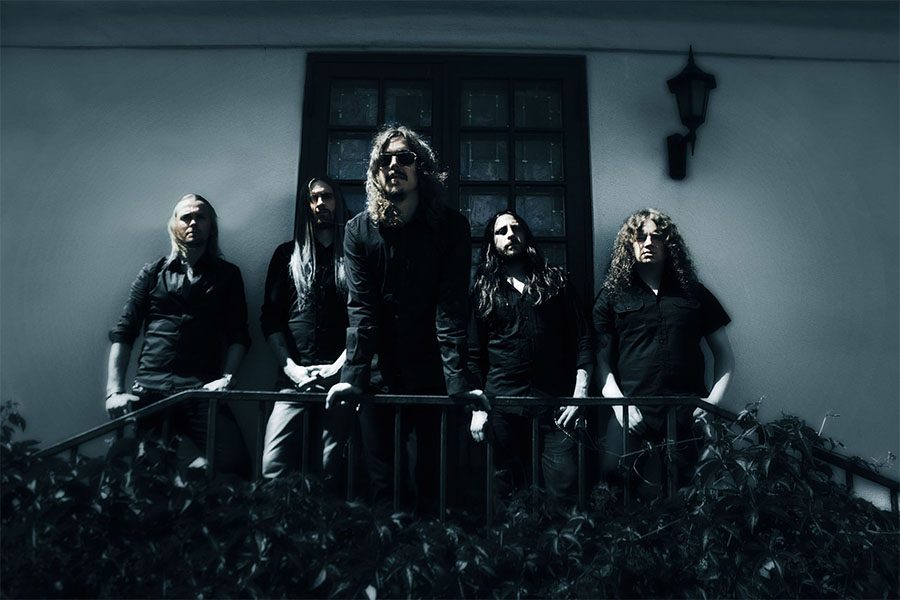 You are also a member of Bloodbath and Witchery. Do you have any news regarding those bands?

Yeah! We have been recording for Bloodbath this year. I recorded the drum during April and May, so the record should be finished by this summer I think. It is possible to be released after the summer, in autumn maybe.

How will the new Bloodbath record sound?

It will definitely be a death metal as one. It is not going to be as technical and fast as the last one, because we went too far with the technical death sound in this. The album will still be as good. We went in the opposite way for this one; it can be claimed as an old-school death metal one.

We haven’t released something with Witchery for a long time, so I think it is about time to record something. I know Jensen is home, recording demos and stuff about the new album. Maybe, if we have time this summer, hopefully we will record something.

And what about Opeth? Give us information about your next plans.

We will participate in few festivals this summer and then go home for a while. Then we will tour about the promotion of the new record. We will tour till next summer. I don’t know what will happen after that. Maybe some more touring!

Will the fans in Greece see Opeth again in the close future?

Hopefully yes! We usually tour in Greece and Turkey after every new record. So, hopefully, we will be there.

So, Martin, in order to close this interview, do you have any message for the fans?

Come to our concerts! We love you all!