SASQUATCH is a band which definitely made a huge impact in the scene of heavy rock and stoner music during the last and so decade. After an extensive tour supporting their latest release “IV”, the American trio is visiting Greece for the first time promising a big rock party. The interview below with the bassist of the band Jason Casanova, will be a nice warm up for the upcoming shows tomorrow in Athens (16/03/16) and the day after tomorrow in Thessaloniki (17/03/16).

2016 opened with a European tour for the band. Are more dates or tours coming in this year, or will you stop after Bulgaria to enter the studio?

Nothing scheduled yet, but we hope to be back later in the fall (October) with a new record in our back pocket.

Were the shows you played so far successful? How did Europe embrace your music so far?

We’ve been humbled and blown away by the response this round. Attendance has doubled in most spots since our last trip here in 2014 and the crowds have been wild! We consider ourselves to be a fairly mellow band in the grand scheme of things, so it’s been nuts seeing folks stage diving, crowd surfing, and bouncing around at some of these gigs! Just one giant party! 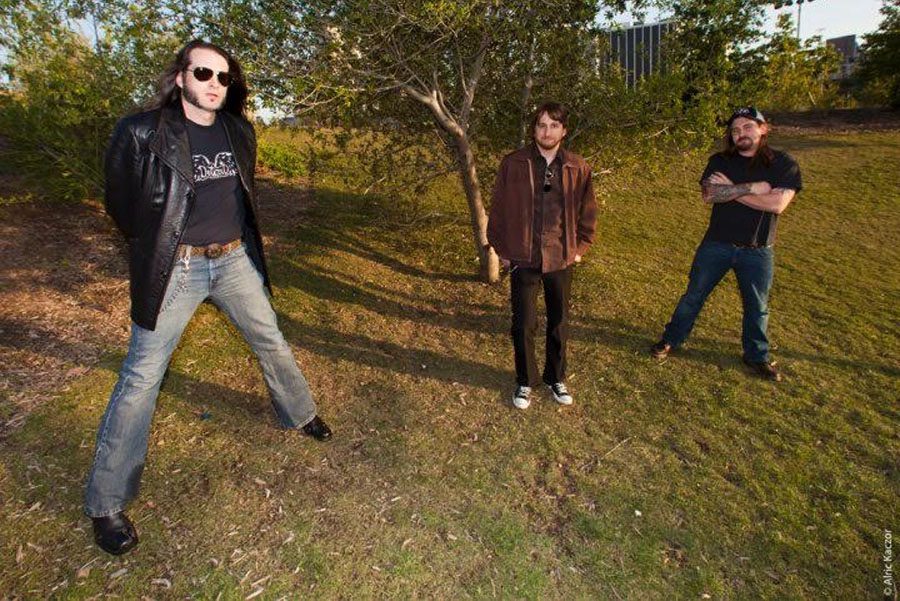 With “IV” to be considered already a classic, is the band planning the release of its successor or is it too early to say?

Yes. We have about nine tunes together with a bunch of other riffs for more tunes. We just need to get off our cans, get the songs all hashed out, and get our butts in the studio.

Moreover, how will the next record sound in comparison with your previous works? Will the style change or is the band continuing with the same stoner, vintage sound that characterized your music?

It’ll sound like Sasquatch. I think it’ll be a continuation of what we’ve built on up through IV. We’ve never been that band that does a complete 180 degree turn and alters direction. I guess you can say that we follow the AC/DC blueprint. We definitely try not to complicate things, otherwise we would never get a record finished.

Your songs were included in numerous TV shows in the past. Do you watch TV-shows yourself? And if yes, which ones do you watch currently?

Keith and I do not have cable anymore. Both of us do stream Netflix on occasion…that’s about it though. The news is depressing, reality TV is awful, and frankly I don’t have enough time in the day to sit in front of the tube. Trying to enjoy life!

Which are the major influences for Sasquatch? Do you get influenced by other bands’ music or do you seek influence only in whatever is happening in your life and around you?

It can vary depending on which one of us you ask. Rick favorites are typically center on bands from the 70s. I dig a lot of the early 90s post- rock bands (Barkmarket, Quicksand, Failure, Shiner). Keith is somewhere in between. Influences come both from our surrounding environment and the bands we enjoy listening to in the car! If you read the lyrics, you can also probably conclude that Keith draws out a lot of his inspiration from relationships. 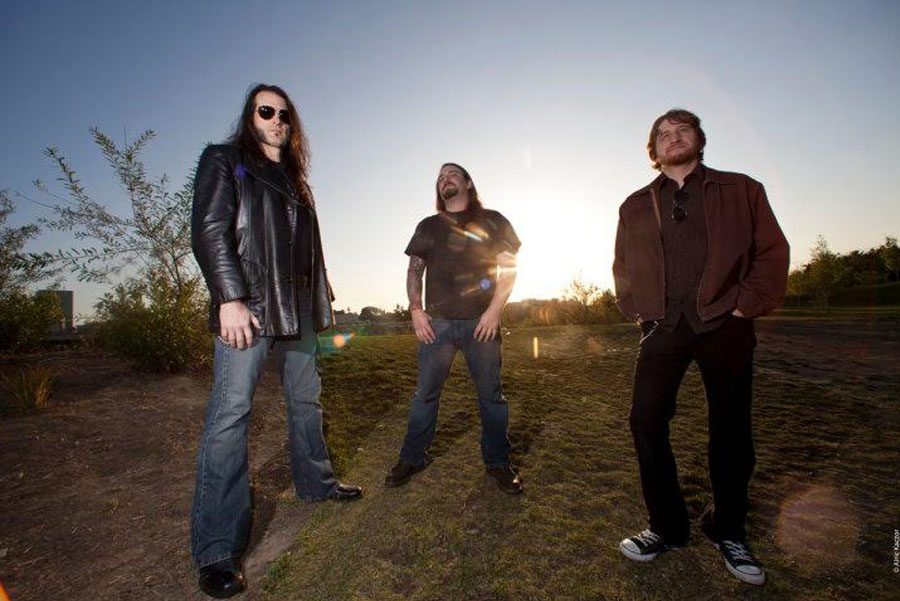 With all the crazy things happening in the world today and with the refugees’ crisis, what is your opinion as artists? Do you think humanity has lost control over the values that made us show solidarity to each other?

It’s a complicated mess. Climate change impacts and adaptation weighs on my mind a lot (I work for an environmental non-profit as my day job). Our upcoming election in the United States is a shit show. It’s hard for me to have a valid opinion on the refugee situation as we are fairly disconnected to it in the United States and our news outlets do not necessarily give us an accurate picture of what’s really happening. Since traveling over here, we’ve heard the stress that it’s putting on those countries taking in the brunt of refugees. Different cultures and different ways of life make the influx of millions even more complicated. I will say…fuck those taking advantage of the situation by furthering the violence, fear mongering, and terrorism, especially for those European countries trying to help. My heart also goes out to those hundreds of thousands of refugee families that lost relatives, no longer have their homes, and were forced to relocate their country just to stay alive. I can’t even begin to know the suffering they’ve been through.

Let’s get back to Sasquatch. Two shows in Greece. What should we expect from the band? Will the setlist be consisted of songs via IV mostly or will you also include old classics?

We hope it’s one big party! Because we’ve never been to Greece, we will be playing a good mix of tunes from all four records. Classics and all. 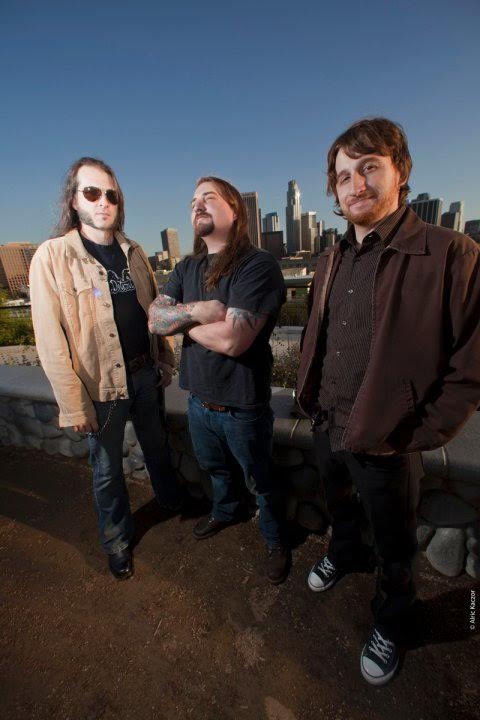 Besides the preparation of a new record, do you plan anything else? Like a collaboration with another band or musician, for instance?

The band exists for over a decade. Did you ever feel that you need to take a break from music, or even create new projects besides Sasquatch and work with them exclusively?

We’re old turds now and we’ve been around for a while, but we’ve never really had the opportunity to partake in extensive touring. We all have day jobs and there have been times where one or more of us needed to step back from the band a bit to take care of personal/family stuff. That’s part of the reason why there is a decent amount of time in between records. This current five-week jaunt is our longest. We do hope to keep up the momentum and get back out ASAP after we finish this next record. Everything seems to be going right at the moment, and we don’t want to f**k it up.

Last question. The Sasquatch; does it exist or not?

For me, it’s just a name. I personally think it belongs in the “unicorns and leprechauns” category, but what the hell do I know. I’m an idiot.