MOTÖRHEAD: 40 years of pure Rock And Roll with no limits! The most honest and true band in the history of this music. What can someone say for this band that has not already be said thousand of times? This interview was for me the toughest one during all those years because this time – in contrary with my previous ones – I had to talk about the end and not about the future. However, “Clean Your Clock” is MOTÖRHEAD’s new live DVD and this is their last-ever piece of road work. Mikkey Dee, MOTÖRHEAD’s drummer since 1992, talks to Metalpaths.com about this important release, the last shows with MOTÖRHEAD and of course Lemmy, in the short interview that follows…

Hello Mikkey, it’s a huge honor talking with you. Before my questions regarding the upcoming DVD release I would like to ask you how has been the last few months for you personally after the loss of Lemmy and moreover the end of MOTORHEAD?

It has been a shock for everyone that knew him – I think we are all still in a state of shock.

So, “Clean Your Clock” is the title of the live DVD; A live DVD of MOTORHEAD’s shows in November 20th and 21st 2015 in Munich, Germany. I guess you couldn’t imagine back then that this DVD would feature MOTORHEAD’s last ever shows…

Definitely no. We had tour dates already planned for 2016 and even considered to film more shows. We were able to document the shows in Munich. Lemmy was giving 100% all the way. 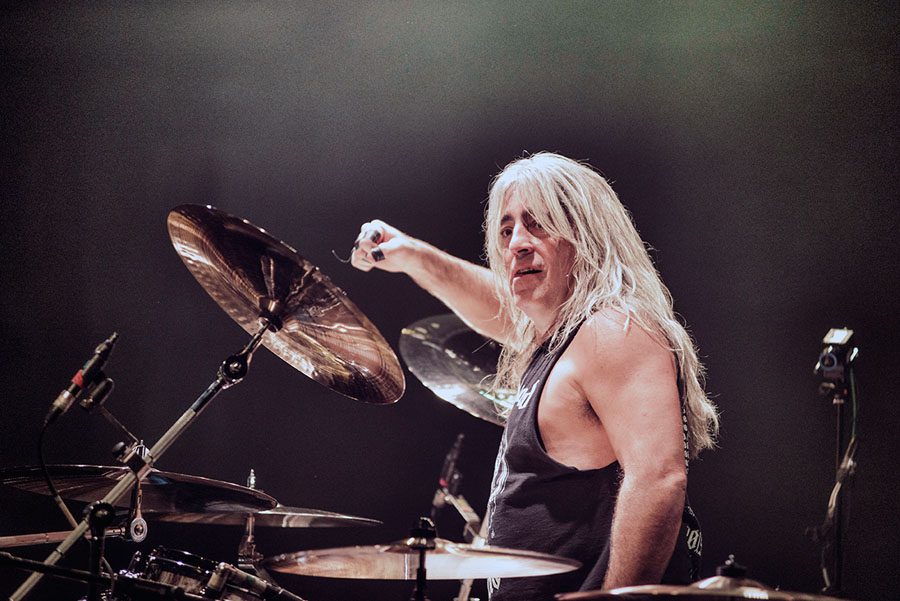 The press release of the DVD starts saying “Never was the spirit of Motörhead more alive than when they were on tour”. I guess there is no better person than you to explain what this sentence really means.

There is just something about getting together on stage with the fans, lights, volume, and the smell of energy and the excitement of the fans that kept us going for these years. We felt always so supported.

Can you describe us the vibe of this last tour in general? Do you have any special story to share with us?

It was more or less business as usual; sold out shows, enthusiastic audiences, hotels and the tour bus. No real special story to be told. 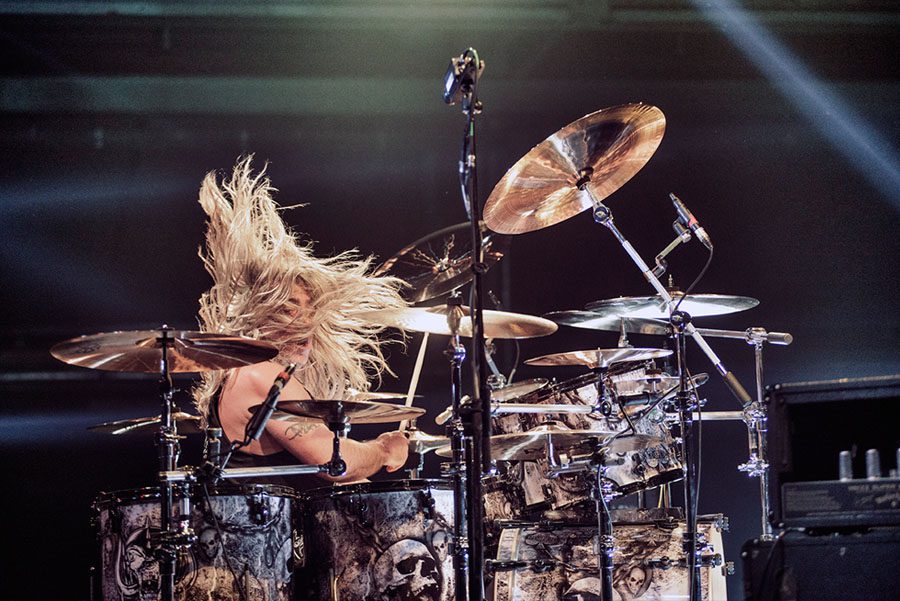 The DVD features the shows in Munich however the last show took place in Berlin on December 11th. What are your memories from that show?

Less than a year ago was released the “Bad Magic”; an album that turned to be the last one for MOTORHEAD. How has been working with Lemmy in the studio?

Lemmy was easy to work with in the studio. He would write his lyrics after the music was arranged. Unusually, this time around he was the first in the studio and the last to leave. 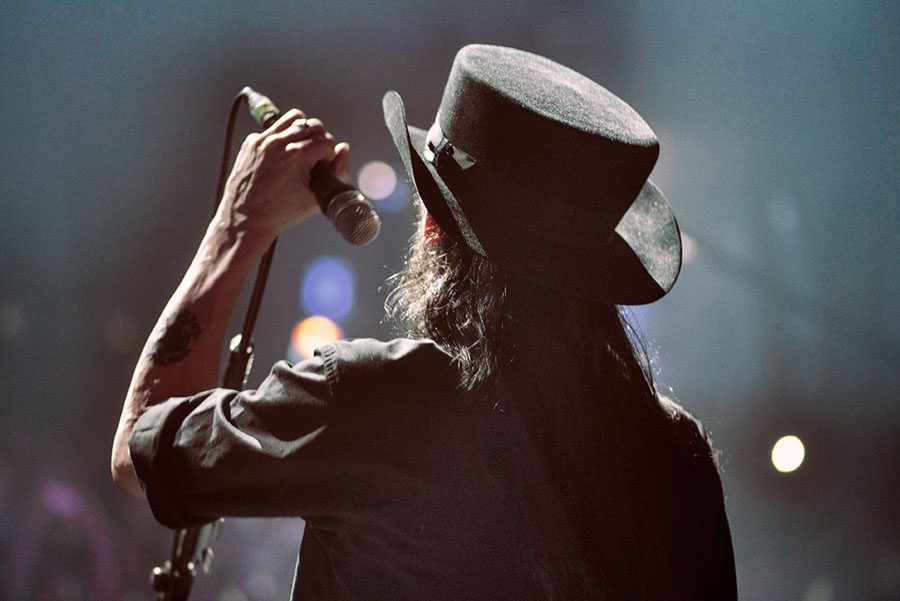 Do you have any special story from the recordings of “Bad Magic” ?

We experimented by composing the music while we were recording for a spontanious feel. We did it all right at the spot!

I was wondering if you had any thoughts of releasing the successor of “Bad Magic” before of course the diagnosis of Lemmy’s illness. And on the other hand, I was also wondering if there are maybe any draft songs or unreleased MOTORHEAD material in general.

Motörhead did not record demo songs so almost everything has been released. 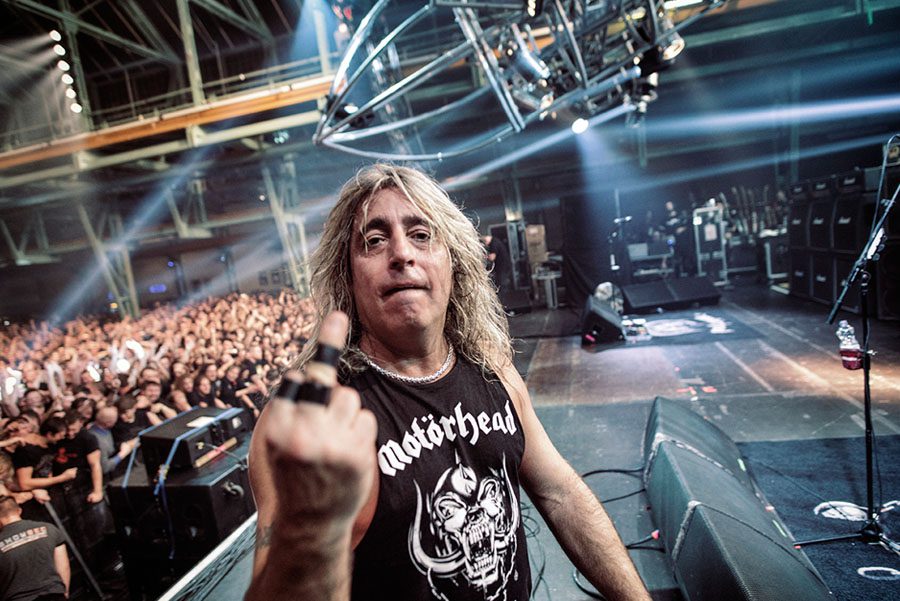 What should we expect from Mikkey Dee in the future? What are your plans?

At the moment I am touring with Scorpions. That’s all I can say for now.

Stay true to what you do, don’t change and keep the music always alive. Be there for your fans!