Grá is a new-born black metal band from Sweden formed in 2010 by Heljarmadr (Cursed 13, Domgård, Dark Funeral) and Dimman (Spazmosity, Cursed 13).  The Swedish word Grá simply translates as “grey” in English; a color that can describe the music of the band pretty well, but, there is also a deeper meaning behind the name as Heljarmadr explains at Metalpaths. Pending the first live appearances of the band in Greece, the interview below is a great chance to find out a few interesting things about the Swedish.

Your new album ‘Ending’ was released in 2015. Could you tell us a bit more about the inspiration and ideas behind it? Where do you seek inspiration/ideas for new material? What kind of music do you enjoy but at the same time affects and influences your creativity more?

Yes, we recently released “Ending” and it’s our second album. The whole concept of it is about death and what lies beyond the veils of life. The inspiration for the lyrics comes from my personal thoughts and the questions I have regarding the end of existence. It’s a very big and difficult topic but it’s been intellectual rewarding to explore. I listen to a lot of different kinds of music, but generally I listen to music with a dark aura. From Mayhem and Bathory to The Doors and Johnny Cash.

The name of the band is stated to simply mean “Grey.” Do you consider this representation to fit the band’s character and how? Is it the music that builds up the ‘greyness’ or it is the ‘greyness’ that produces the music?

When saying grey it is not really meaning the color but what lies in between this world and the next world; the passage. Since that has been our main topic for the last albums it suits really well to us. There are grey areas everywhere… 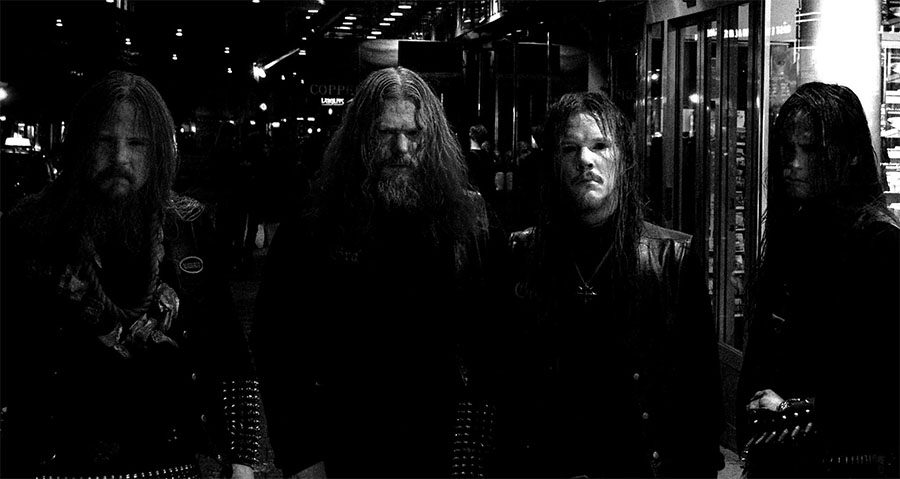 “Ending” is the final chapter in the suite about Charon and Death that began with the first “Helfärd” EP. What is next? A new album marking the beginning of a new chapter this time?

All of you who comes to the gigs on the “A Coin For Charon Tour” will find out! We have some news to present on stage…

Since Charon and Death have played a role in your incentive to create, how do you see death, the human spirit and soul? Do you believe in life after death?

I believe that death is a passage and I know that I don’t know what lies beyond it. It is a big topic with no right or wrong and only the dead know the truth. The rest of us will find out when the time comes. 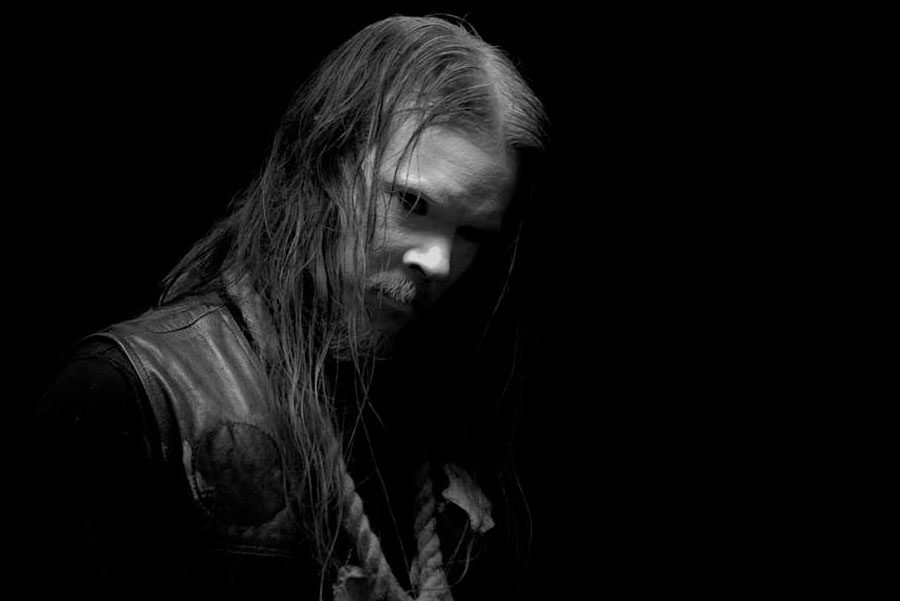 Your music seems to focus a lot in balance; razor-sharp guitars and majestic vocals along with atmospheric moments and eerie blackness. Is this a deliberate choice or how it turned out after the course composing?

When I create music I always ask “what if…” and try different things for the riffs. Sometimes it’s shit but while the song is growing it becomes interesting. On how the music will end up I would say is based on my personal taste. I create what I would like to listen for myself.

GRA’s lyrical theme is focused on Scandinavian spirituality and especially its dark aspects. Scandinavian antiquity and spirituality is deep and vast. Do you have a specific area of interest you focus on in order to think and create? Which are those dark aspects that GRA’s musical compositions are based on?

I believe that as long as something is created by humans it needs to be questioned. I have always been interested in mythology as I think it’s at least more pure than Christianity for example. It is less based on politics and more on actual spirituality. My area of interest is very big and I do think that those familiar with Scandinavian mythology will know many of the references.

How important do you consider touring nowadays for any band? Do you believe this is the ingredient for a successful future in the music industry or it keeps the ‘live spirit’ alive? What are your positive and negative impressions from touring so far?

I love to be on the road, I think that music is best experienced live, when the music is alive. It is better to see a grand landscape with your own eyes compared to an interpretation of the same landscape on a painting at a museum if you understand the comparison. To perform live is also a way to further develop the meaning of the music. The only negative about it in my opinion is that sometimes the long journeys are very boring. We are actually on the road right now, going from Varna to Svishtov. Not a very long drive but it will be a longer one when we come to Thessaloniki. Right now I found out a way to answer this interview which removes some of that road time so thanks for that! Also, the response and interest in Grá has multiplied a lot since we left our homes in Sweden.

This is your first show in Greece if I remember correctly? How do you feel about it being a part of “A coin for Charon Tour”?

Yes it is our first proper tour actually, we’ve only done weekend tour before. I am very proud to be a part of it, we are a solid band, the crew is great, the local promotors are great and the response from the fans this far has been incredible! And tomorrow we will enter Greek soil and that’s something we’re really looking forward to! 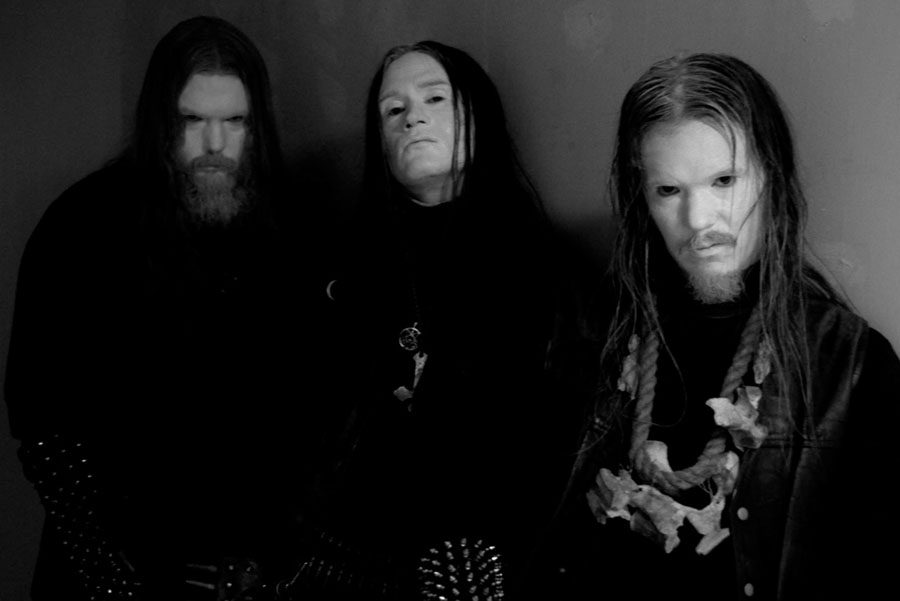 I was introduced to the Greek scene back in the 90’s with bands like Varathron, Rotting Christ and Necromantia and I have always had a special place in my heart for especially Varathron. I was very pleased last year when I actually got the opportunity to see them live. About the newer bands I really don’t have much insight but I’m really looking forward to catch some glimpses of the bands we are playing with in Greece! There’s something special about Greek black metal which I really like.

What is GRA’s next step? A new album or focusing on other projects?

Actually we have already started to build the future and if you come to the gigs on this tour you will get a glimpse of that!

The last words are up to you! Thank you for your time! See you on the 18th of September!

Thanks for the great support and interest we have gotten from our Greek fans and also from Greek press, we salute you! Thessaloniki today and Athens on Sunday. Perfect way to round up this incredible journey we are on. Hell Charon!