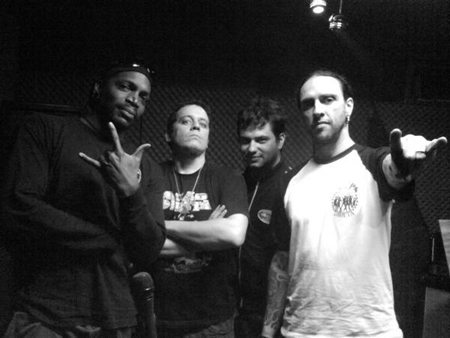 In other news, the band has been invited to perform at the Wilwarin festival in Kiel, Germany in June.

Check out audio samples on the band’s MySpace page.