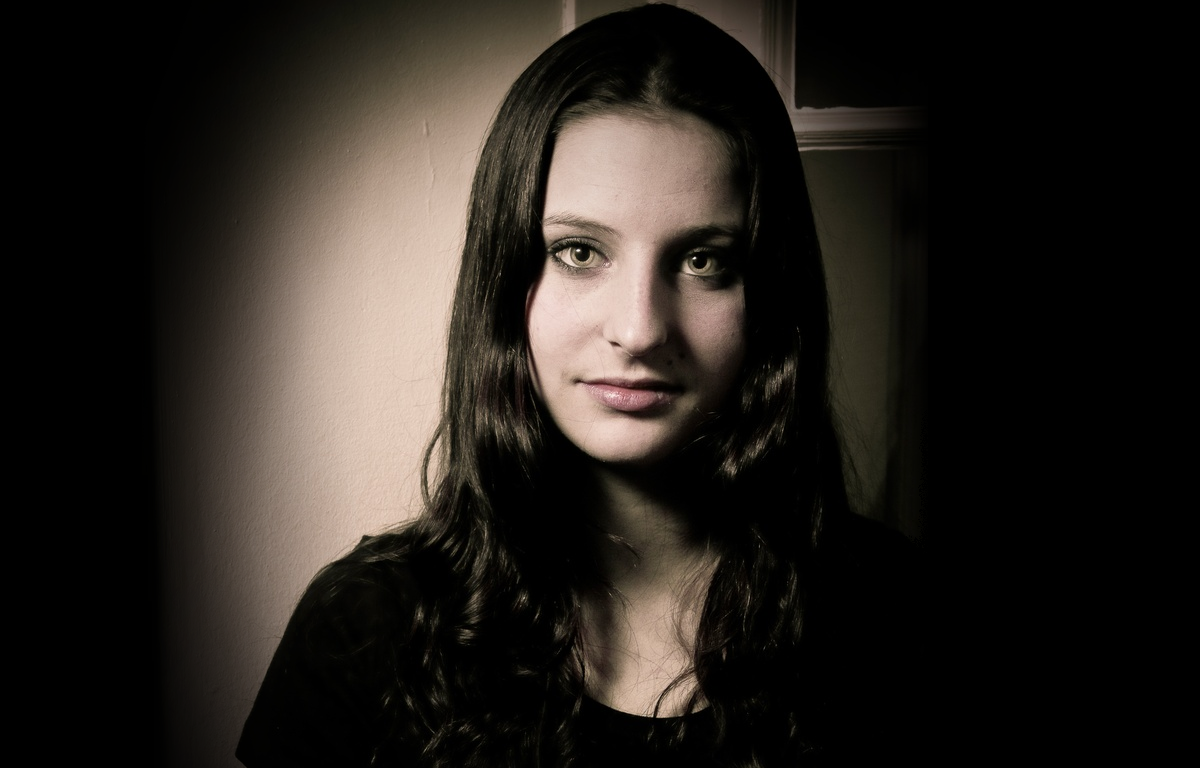 Says the group in a statement: “We’re very sorry to inform you that Annawon’t be able to play the upcoming Brazilian shows with us.

“We started our South American tour yesterday in Buenos Aires, Argentina, when Anna got seriously ill on short notice. She wasn’t able to play the show yesterday and she was forced to fly back to Switzerland this morning. Of course, we will still play — none of the upcoming shows will be cancelled! We’ll do our very best to still rock the shit out of you, promised!

“Thank you all very much for your understanding. We’re looking forward to see you all soon!”

“Helvetios” was released in Europe on February 10, 2012 via Nuclear Blast RecordsNew Sound Studio in Pfäffikon, a municipality in the canton of Zurich in Switzerland, with producer Tommy Vetterli (a.k.a.Tommy T. Baron; CORONER/ex-KREATOR guitarist). According to the band, Vetterli “record[ed] drums, guitars and vocals and also produc[ed] and mix[ed] the record. Most folk instruments and also vocals [were] recorded by Anna Murphy and Marco Jencarelli at the Soundfarmstudios in Lucerne.”