Children Of Bodom Return To Greece For Two Shows 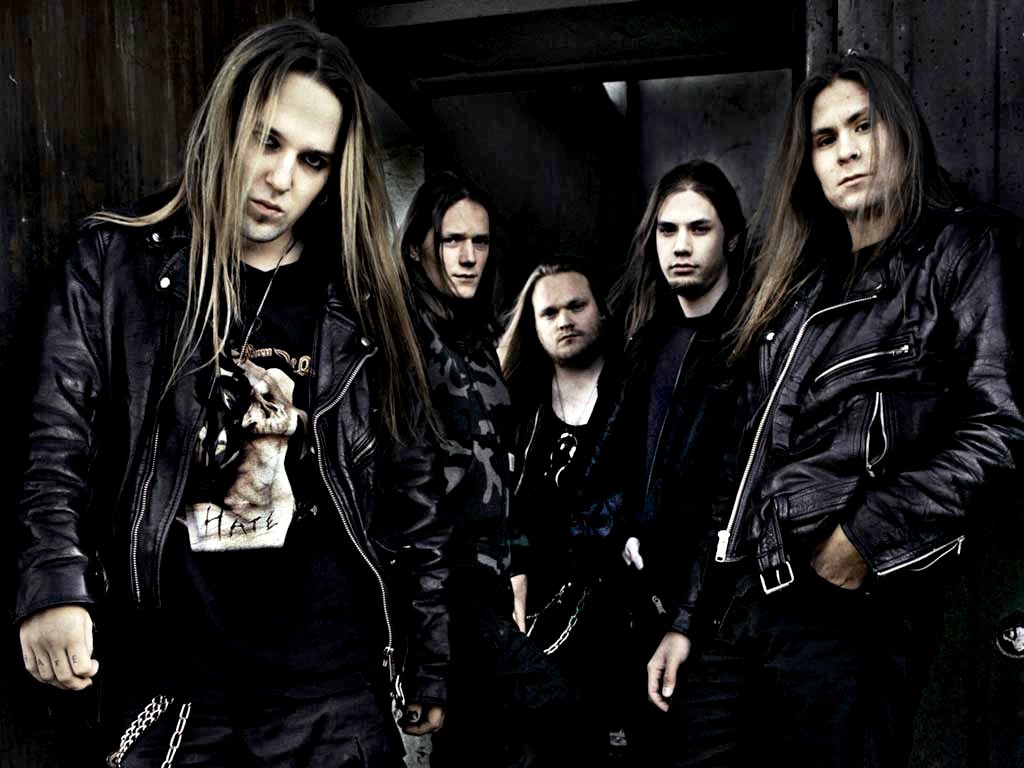 Finnish legendary band CHILDREN OF BODOM has just announced through their official facebook page that they return to Greece for two shows during the tour for their upcoming record “Halo Of Blood“.

More specifically, CHILDREN OF BODOM will play on November 15th at Principal Club Theatre in Thessaloniki and November 16th at Gagarin205 in Athens.

More information regarding the tickets and the special guests of the shows will be announced soon.

Also, an interview that Metalpaths recently conducted with Hennka (CHILDREN OF BODOM’s bassist) talking about the new album and more stuff is going to be published in a few days!