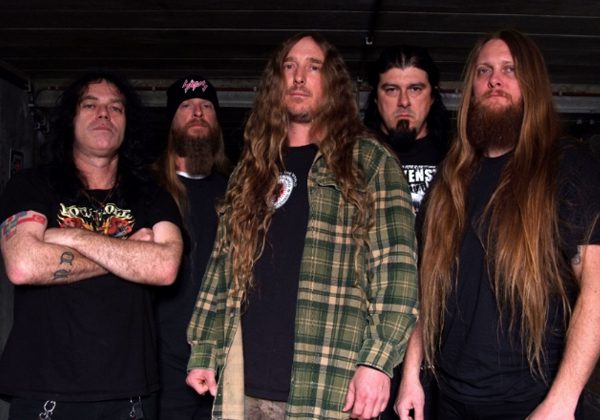 For more information, see the flyer below.

OBITUARY is currently writing and recording material for a new studio album, tentatively due in early 2014 via an as-yet-undetermined record label.

Guitarist Ralph Santolla, who joined OBITUARY in 2007 as the replacement for Allen West, has not played any shows with the group since 2011.

OBITUARY‘s next album will be the follow-up to the “Darkest Day” full-length CD, released in 2009 via Candlelight Records.

“Darkest Day” landed at position No. 32 on the Top New Artist Albums (Heatseekers) chart, which lists the best-selling albums by new and developing artists, defined as those who have never appeared in the Top 100 of The Billboard 200.