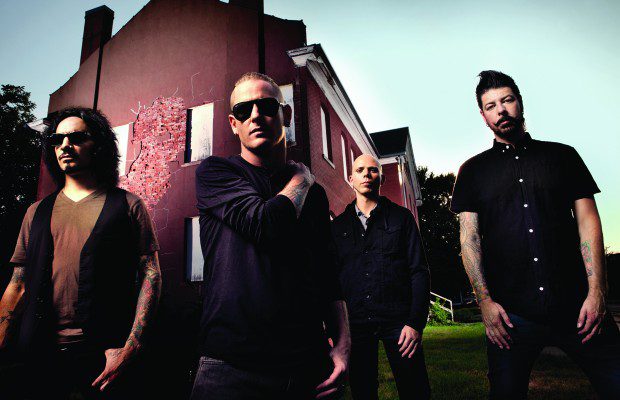 STONE SOUR has released a lyric video for “The Uncanny Valley”, a track from the band’s latest album, “House of Gold & Bones Part 2”, the second installment and conclusion to the group’s “House of Gold & Bones” two-part concept album. The CD, which arrived everywhere this past April, debuted at No. 10 on The Billboard 200, marking the group’s fourth consecutive Top 10 debut, an incredible achievement for the three-time Grammy-nominated act.

The “House Of Gold & Bones” albums were recorded at Sound Farm Studios just outside of the band’s native Des Moines, Iowa with producerDavid Bottrill (TOOL, MUSE) at the helm.