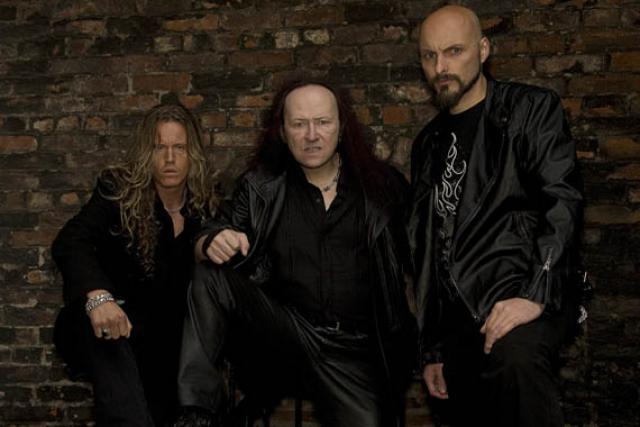 British black metal pioneers VENOM are currently in the studio putting the finishing touches on their new album for an early 2014 release via Spinefarm Records.

“I’d say the strength of this band comes from our determination to create great music, and that comes from forward thinking, new ideas and fresh challenges.”

Added VENOM bassist/vocalist Conrad “Cronos” Lant: “I believe this is VENOM at its best. The songwriting keeps getting better, and the live shows are tighter and heavier than ever.

“It’s clear to me now that all of the lineup changes this band has been through over the years has been an inspiring journey to find the right band of warriors.