TOMMY LEE Says ‘Celebrity’ Is ‘The Most Misused Word Ever’ 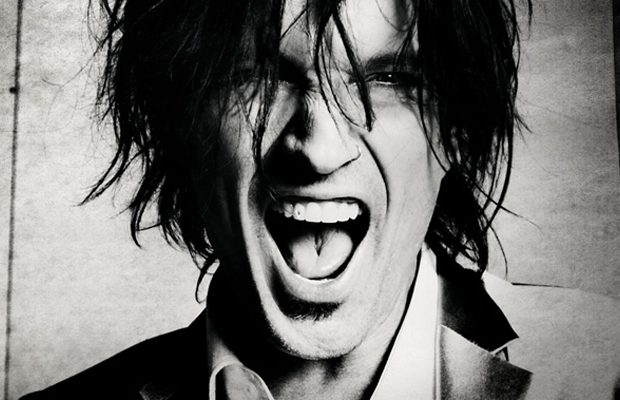 “I think that means being famous, having pissed on the world’s fire hydrant, leaving your mark for years to come and making a dent in the globe the size of the hole in the ozone?

“The world’s view of a celeb today is the most fucked up, watered down bullshit I’ve ever seen.

“I’ve been in this game for many years now and the abundance of lame TV shows really sets a gruesome standard. Stupid shows about finding love on national TV? Partying in Jersey? Trapped on some island? Celebrity REHAB? The B-C crew that weren’t celebs in the first place!!… Celebrity apprentice? If you are a celeb, why are you looking for an internship?

“There’s nobody to blame but our own silly ass! We watch the shit like fans at an Indianapolis 500 race where folks only go just to wait for a fiery crash and burn!

“OK, I admit I do it, too… but for the love of Jesus, I know it’s not right. Do you? Really? And these people who have their few episodes of airtime go on to host parties, sell perfumes, wonder why they’re not bigger than they are? They wonder why their ‘stars’ don’t continue to ‘rise.’ WOW!

“Do you guys remember the days of talent? Something God gave you, or YOU crafted it into something special that people wanted to go see again and again! And if you were lucky and you made it, you found a way to showcase what you could do? And get paid? Getting paid for your God-given talent… that rules. I am lucky.

“Celeb DJs? OK!…don’t even get me started!!…how is that some (and I use the word super-loosely) celebrities show up and plug in their iPod or slam their ‘killer mix tape CD’ and pretend to have created or dance behind the turntables to some shit that they have no idea how it was recorded or what machines or people created these yummy beats/songs!!!

“Celebrity!… The most misused word EVER! Getting beaten up more every day!

“Here’s an example for you… CELEB CHEATERS? Yep, they’re out there. We all know that. And so does everybody else. But please… a TV SHOW??… Enter that tattooed Jesse James chick and Tiger‘s Ping-fling! Nailed that putt, didn’t he?

“Here’s how I see Christmas going down at those girls’ houses: ‘Hey mom ‘n’ dad! I’ve got a job this year! Look, I’ve got a show, with a cool girl I met in L.A. We’re into the same stuff — like fucking rich guys for the sake of entrapment. It’s great. It comes with a 401K plan. Aren’t you guys proud of me?’

“The last thing these home wreckers need is more attention! They are nothing but fame whores and giving them a show is only rewarding them for their disgusting behavior. They should be forgotten! What were their names again? All I’ll remember is that one of them looked like Marilyn Manson.”