RITCHIE BLACKMORE: ‘The People That Talk The Most Say Nothing’ 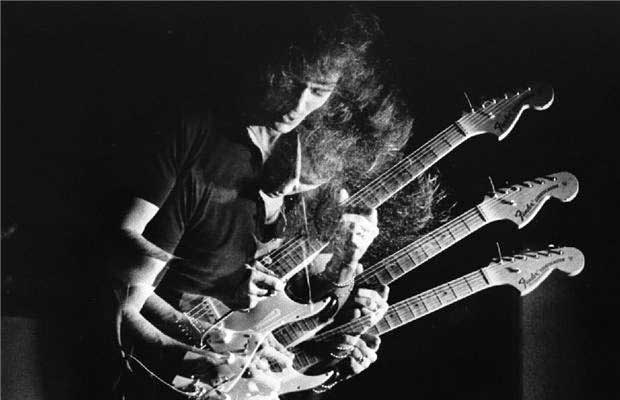 Prime Time‘s Alexandra Obmanets sat down with BLACKMORE’S NIGHT, the renaissance-inspired rock band formed by Ritchie Blackmoreand his wife Candice Night, ahead of their June 18 concert in Moscow, Russia to talk about music, romance, and importance of gazing out the window. Check out the report below.

BLACKMORE’S NIGHT‘s new album, “Dancer And The Moon”, was released on June 11 in North America and June 14 in Europe in regular CD configuration and deluxe edition in digipak, including a bonus DVD featuring a 40-minute “making-of-the-album” documentary and acoustic versions of“The Spinner’s Tale”, “Somewhere Over The Sea/Moon Was Shining”,“The Ashgrove” and “Queen For A Day”. The album was also made available in a super-deluxe edition strictly limited to 2000 copies packaged in a polyston frame with the cover artwork printed on canvas and including a black tote bag with BLACKMORE’S NIGHT artwork, four BLACKMORE’S NIGHT pins, a certificate of authenticity and, of course, the CD/DVD edition.

The first single from “Dancer And The Moon”, entitled “The Moon Is Shining (Somewhere Over The Sea)”, was released digitally in May. This beautiful new song is “based on an old folk Czech melody which Candice[Night, BLACKMORE’S NIGHT singer and Ritchie‘s wife] and I thought were very melodic and haunting,” says Ritchie Blackmore. “We adapted and arranged to suit more of a rock structure. We also played it as a ballad as it was originally intended. We asked several of our Czech friends what it was called but they couldn’t tell us, so it remains a mystery”.”