DREAM THEATER: New Song ‘Along For The Ride’ Available For Streaming

“Along For The Ride”, a brand new song from progressive metal giants DREAM THEATER, can be streamed using the SoundCloud below (courtesy of Grammy.com). The track comes off the band’s 12th, self-titled studio album, which will be released can on September 24 via Roadrunner Records.

Speaking to Ultimate-Guitar.com, guitarist John Petrucci stated about “Dream Theater”: “I think it’s building on [what we did on the “A Dramatic Turn of Events” album], but taking it to the next level. One of the things I really wanted to do on ‘A Dramatic Turn of Events’ was to create something that was sonically very rich and high-def and powerful and I think we accomplished that. But on this album, I wanted to take that even further…. [I wanted to] get more cinematic with it and more earthy and aggressive and bigger. I wanted a bigger, more forward in-your-face kind of sound. I think that kind of dictated the sounds we went for while we were writing and recording and then ultimately how it was mixed. So yeah, it was kind of building on that, but taking it to the next level. You always need to progress and to try and do something different and kind of have a little bit different take on it and a different perspective. But hopefully make it better as you go.”

The nine-track disc was recorded at Cove City Studio in Glen Cove, Long Island, with Petrucci producing and Richard Chycki engineering and mixing. It’s the band’s second album with drummer Mike Mangini, and the first one on which he was a part of the writing process from Day One.

In January, Petrucci said of Mangini‘s work: “When people hear the drumming on this album, they’re gonna be pretty freaked out. On the last album, he did a great job, but he wasn’t there for the writing process and he was interpreting drum parts that I had programmed. Even though he used his creativity, of course, to change them up and do his thing, I feel like now he’s just Mike Mangini unleashed. It’s all him. It’s all his creativity, all his decisions and ideas and man, the guy’s an animal

“Dream Theater” will be available in a wide range of distinctive versions, including standard and special edition CDs, 180-gram double LP, and a limited-edition boxed set. Pre-orders are scheduled to launch in July at the Roadrunner Records webstore.

DREAM THEATER will be on tour in Europe in January and February 2014, and in North America in March 2014. 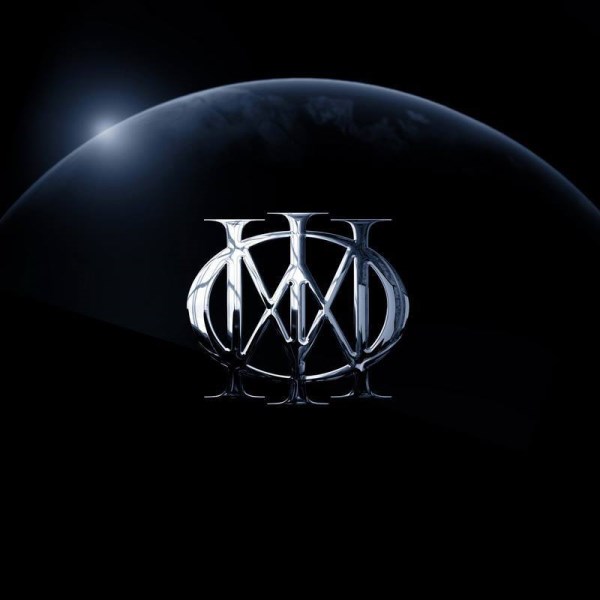