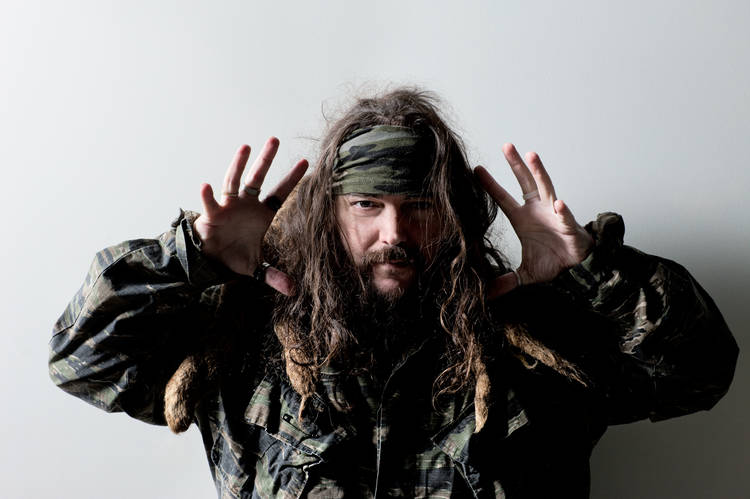 According to Interia.pl, the Polish-language edition of “My Bloody Roots”, the autobiography of Max Cavalera (SOULFLY, CAVALERA CONSPIRACY, SEPULTURA, NAILBOMB), will be made available on October 2 through the Kagra publishing house.

“My Bloody Roots”‘ foreword was written by Dave Grohl (FOO FIGHTERS, ex-NIRVANA), who was’ “really thrilled” to do it, Max said in an interview. “Dave‘s always been a great guy,” Cavalera added. “He used to come to see SEPULTURA play in Seattle every time we played; even after NIRVANA got big, he would still come and see us play in little clubs.” Among other musicians who were interviewed for Max‘s autobiography were Ozzy Osbourne, Chino Moreno of the DEFTONES, Tom Araya of SLAYER and Mike Patton of FAITH NO MORE.