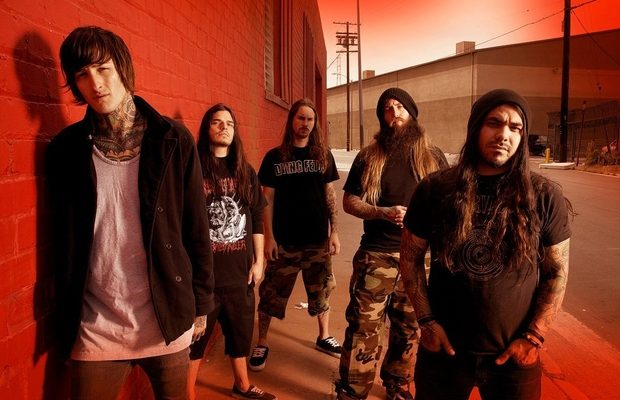 When Suicide Silence‘s singer Mitch Lucker passed away almost one year ago, the future of the band was very much in question. Mitch was the centerpiece of the band, and at the time the band was far too busy mourning to even think about the future. But it seems the band might be ready to move forward. There are rumors now that the band may have found a new replacement.

Lambgoat reports that various sources tell them  Eddie Hermida from All Shall Perish is their new vocalist. Previously, it was rumored that former Suffokate vocalist (now with reconstructed earlobes) Ricky Hoover was to be their new vocalist, but that didn’t pan out.

Hermida makes much more sense as a pick. He is a seasoned veteran of the road and somebody Suicide Silence fans are surely familiar with. He certainly has the vocal chops to pull it off.  Check out the video of Hermida absolutely laying waste to the band’s “Slaves to Substance” at the benefit show last year:

Eddie wouldn’t be the only member of All Shall Perish in another project. Guitarist  Franceco Artusato  is collaborating with Howard Jones on his new band, The Devil You Know.