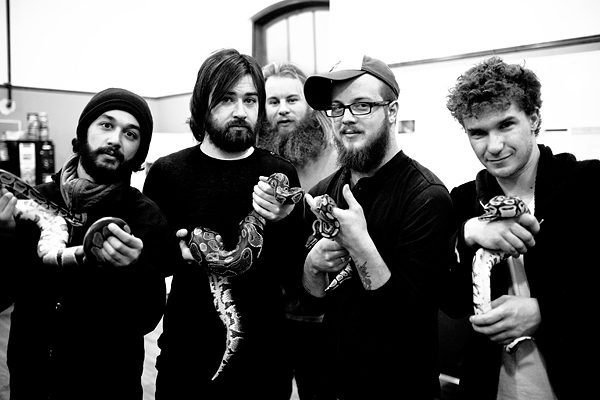 “Volition”, the fourth studio album from Canada’s PROTEST THE HERO, is available for streaming in its entirety in the YouTube clip below. The CD will be released on October 29 (one day earlier internationally).