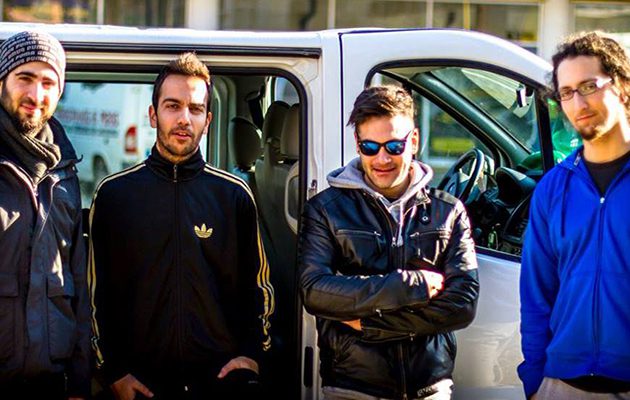 “Here’s a 20min+ video documentary full of unforgettable memories coming from our recent Greek Tour thus we decided to share with you. We tried to narrate the wonderful touring experiences from the very first day till the last one, hope you guys dig it till the end of it! We owe lots on some people who helped us out and made this happen. This is for you! Haven’t seen the best of us yet. Off for the next, bigger one.“

Ηere is a live report from their live gig in Athens.

Bewized also confirmed their part as the support act on Caliban‘s forthcoming show in Thessaloniki on 23rd of March, 2014 at Eightball Club.
The facebook event is here
Powered by: One Two Six Clothing / Hardtimes Athens 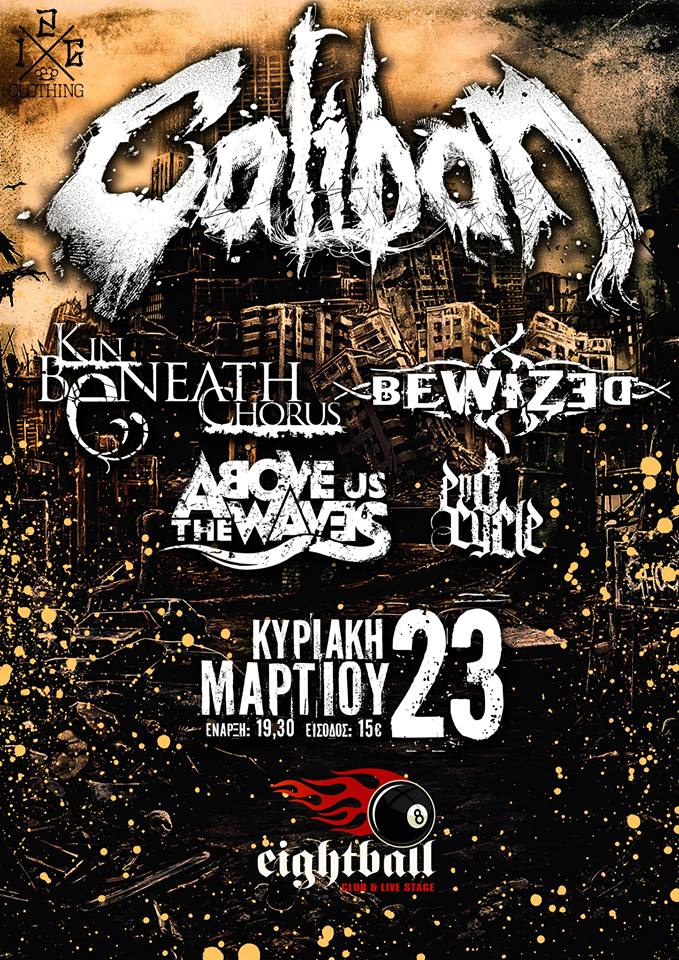