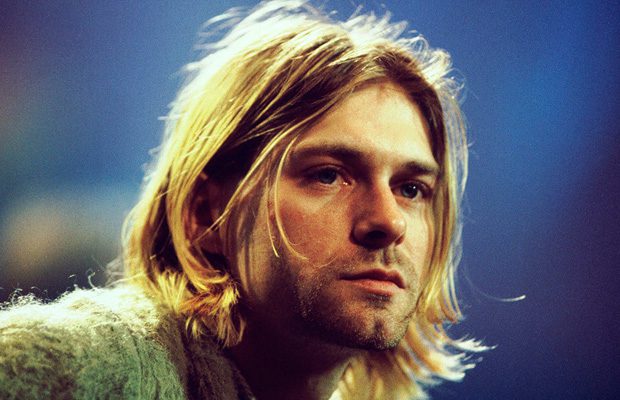 According to The Pulse Of Radio, NIRVANA frontman Kurt Cobain is the subject of a new comic book from Bluewater Productions, a publishing company that has previously chronicled the life stories of rock icons like John Lennon, Paul McCartney, Jimi Hendrix, Jim Morrison and Keith Richards in its popular Tribute series. The book will be published on April 2 in both print and digital form to commemorate the 20th anniversary of Cobain‘s suicide.

The comic book tells Cobain‘s story from his early days growing up in Aberdeen, Washington to his grappling with fame to his battle with addiction and emotional problems.

Cobain‘s life fascinates the public two decades after his death and The Pulse Of Radio asked his biographer Charles R. Cross why that is. “You know, the guy lived such a huge life, even though he died two decades ago, there’s so many ways he still has affected culture that in some ways it doesn’t even feel like he’s gone,” he said.

Cobain‘s body was discovered on April 8, 1994 when an electrician came to his house, three days after police determined that he had shot himself.

NIRVANA will be inducted into the Rock And Roll Hall Of Fame on April 10 — five days after the 20th anniversary of his death — alongside KISS, Linda Ronstadt and others.