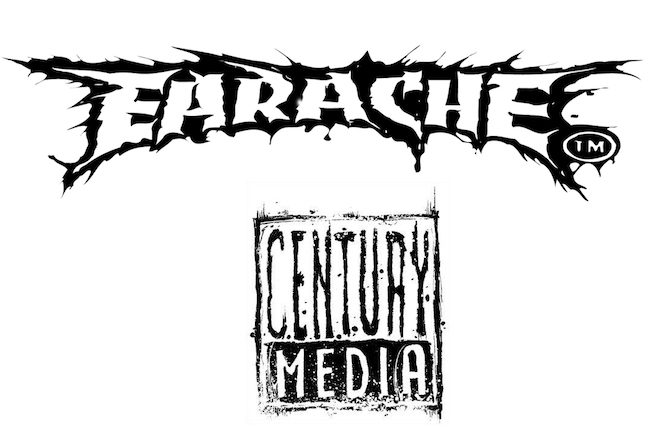 According to the Courthouse News Service, British metal label Earache Records has filed a lawsuit against New York-based The Century Family, an affiliate of the nonparty record label Century Media Records, of Dortmund, Germany, claiming that the U.S. distributor owes it $250,000 in licensing fees, and broke a promise to release a catalog of hundreds of albums.

Earache claims that The Century Family breached a January 2013 agreement to market and distribute Earache‘s music, and attempted to escape its obligations by falsely claiming Earache had breached a three-year licensing agreement. Earache claims that of the 356 albums it delivered to Century, including 10 new releases, the company has distributed only 13 albums in the United States.

Excerpt from the complaint:

Earache says The Century Family is still marketing and selling Earache‘s records in the U.S. market.