GHOST: The Faces Behind The Masks 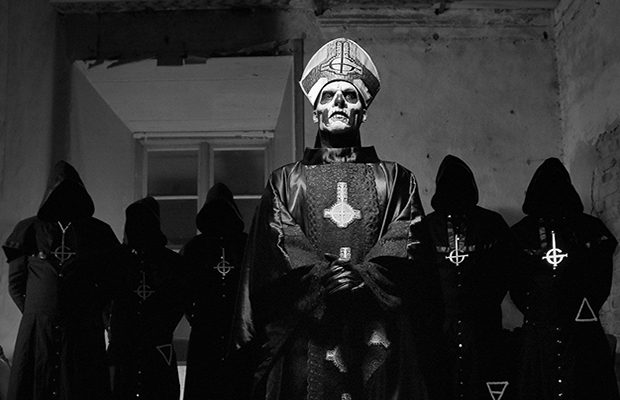 Who could have guessed what the Swedish band Ghost had in store for their fans! On the occasion of the recent announcement of their participation in Heavy By The Sea Festival in Athens, in June, Ghost had little chat with the Metalpaths team and a huge surprise for all of us. Having talked about everything that is going on in the Ghost campus these days, we eventually reached the very thing that has induced the hype that is going on about them; their appearance. Since 2008, from the beginning of their career, they chose to hide their true faces and names (and nature?)and became known as Papa Emeritus and the Nameless Ghouls. Six years later, seeing the impact they have on their fans and the response they got for “Opus Eponymus” and “Infestissumam“, Ghost decided that it is finally time to reveal to all of us who they really are. They go by the 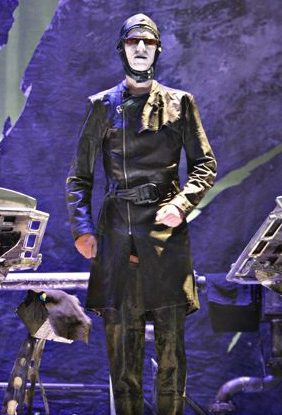 Flake stated: “”At one point, it was too much for me. I couldn’t continue with the beating and the burning and all this at the Rammstein shows. I needed a way out and Backstreet Boys offered it to me. I finally managed to keep a healthy balance. During the Ghost live shows i know I am not in danger of anything””

Nick Carter, or should we say Papa Emeritus, told us that in 2005, after the average reviews that “Never Gone” had received, they considered experimenting with their sound and effectively turned to occult rock. Not wanting to betray their loyal fans, Backstreet Boys created in 2008 Ghost and the rest is history. Up until now the five artists keep up with both projects, having released a total of 5 full-length albums. And while the success of Ghost is undeniable, the average reviews of the Backstreet Boys albums keep coming up. Now, we only have to wonder whether this revelation will have a negative impact on Ghost or whether the fans of Backstreet Boys will decide to give a chance to the harder sound that the boyband has adopted. 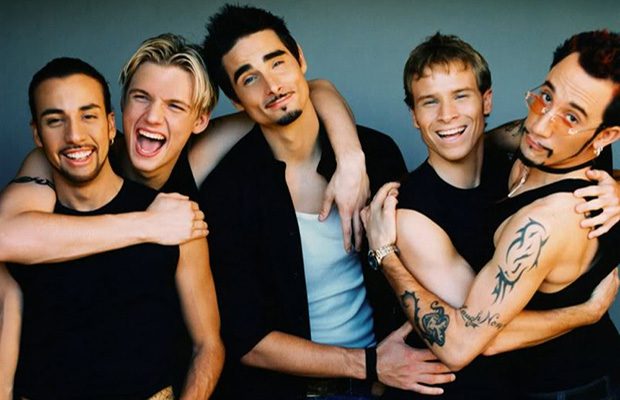