Says the band in a statement: “It was clear that Roy Mayorga [STONE SOUR, ex-SOULFLY] who did an amazing job with the drum recordings of the new album, wasn’t going to be the live drummer of CHANNEL ZERO.

“The remaining band members have made their decision and chosen for Seven Antonopoulos as their live drummer for the upcoming April shows.

“Seven is not a stranger to the metal scene. In the past he played with bands such as HELLAFIED FUNK CREW, OPIATE FOR THE MASSES, REVOLTING COCKS and LEAVES’ EYES.”

An audio sample of “Electronic Cocaine”, the new single from CHANNEL ZERO, can be streamed below. The track comes off the band’s forthcoming album, “Kill All Kings”, which will be released on April 4 via Mostiko.

“Kill All Kings” is the the first CHANNEL ZERO LP to be recorded without drummer Phil Baheux, who passed away last August at age 45. Filling in for him during the new album recording sessions was former SOULFLY and current STONE SOUR drummer Roy Mayorga.

Baheux founded CHANNEL ZERO in 1990, along with singer Franky De Smet-Van Damme and bassist Tino De Martino. In 2010, they reformed the band with the addition of American guitarist Mikey Doling [SNOT, SOULFLY]. 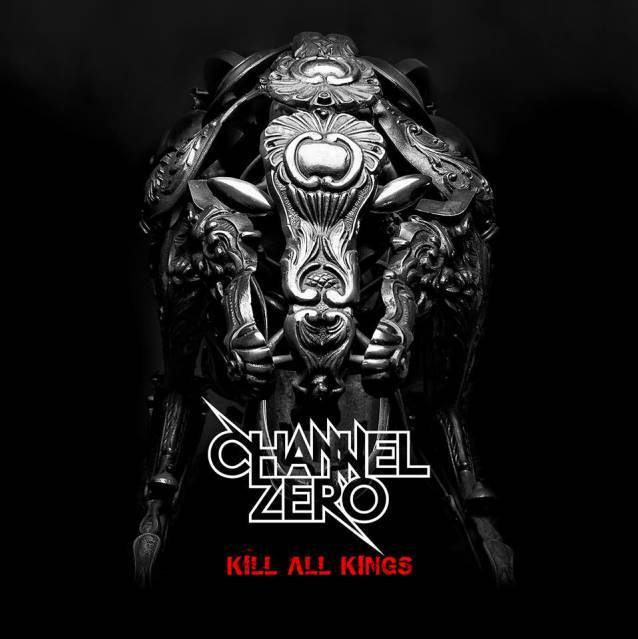 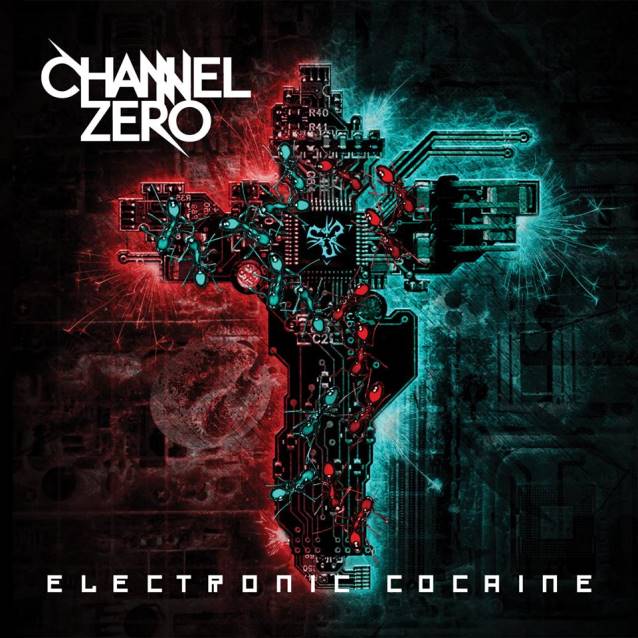