Anathema: Back to Greece for Two Shows 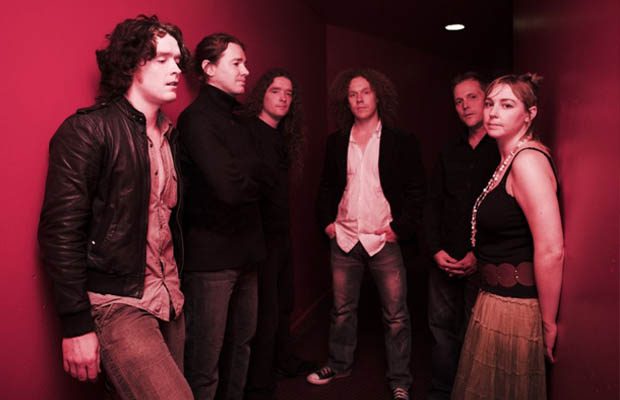 The original announcement is: “Following the release of their brand new studio album ‘distant satellites’, ANATHEMA will head out on an extensive European tour!

Check bellow for the tour dates. 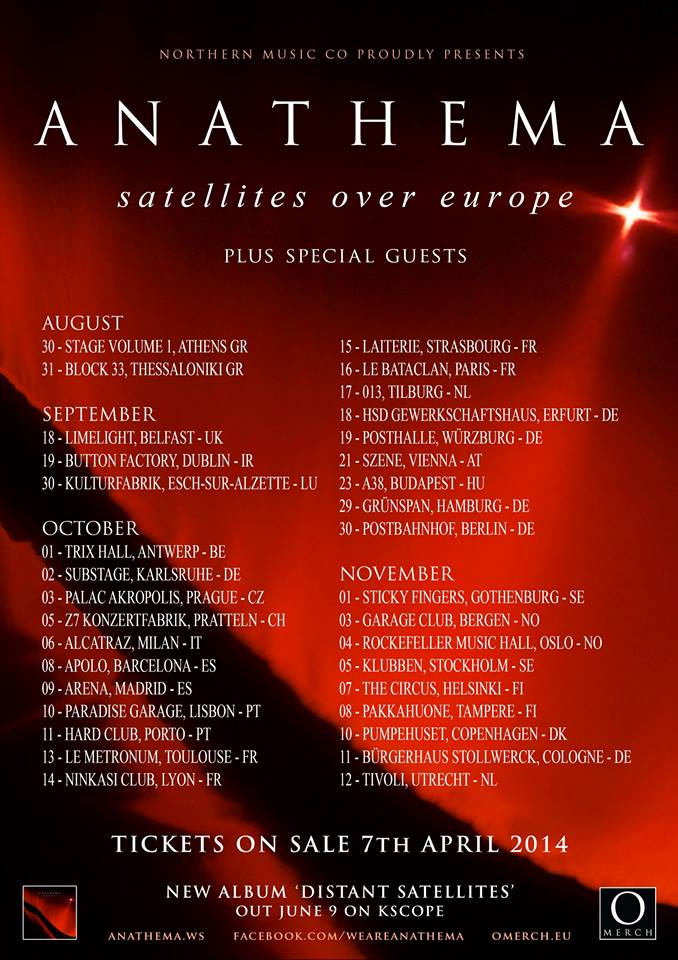