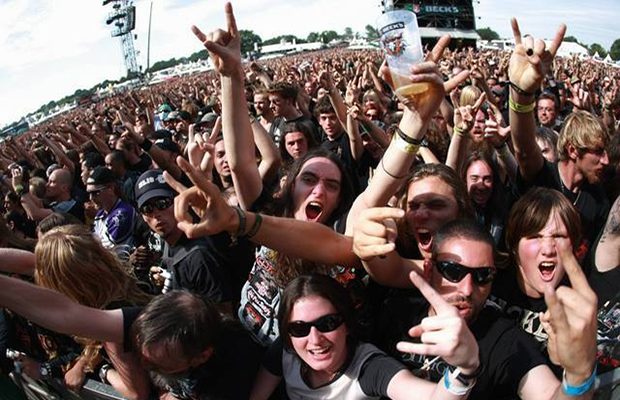 According to the FOCUS Information Agency, a museum dedicated to heavy metal music was launched by the mayor of the Bulgarian coastal town of Kavarna, Tsonko Tsonev (pictured). Dubbed Kmetal — a combination of the word “mayor,” which in Bulgarian is “kmet” and heavy “metal” music — the museum is now on a national tour and is presently making a stop in the country’s capital, Sofia. Among the items being exhibited are autographed guitars, a miniature model of the Ronnie James Dio monument and a gold DEEP PURPLE “Burn” album signed by Glenn Hughes.

An avid hard rock and heavy metal fan, Tsonev has attracted dozens of top metal bands to his hometown — DEEP PURPLE, MOTÖRHEAD, MANOWAR and SCORPIONS among them — as part of the annual Kaliakra Rock Fest, later renamed the Kavarna Rock Fest.

Tsonev, mayor since 2003, has an assistant named assistant Maria who is a fan of “melodic death metal.” He told BBC in a 2011 interview: “I didn’t run for office on a heavy metal platform. It just happened that way, step by step.”