Russia’s Classic Rock magazine has uploaded a 27-minute video report on MOONSPELL‘s July 3, 2015 apearance at the DarkSide Festival in Moscow. You can now watch it below (clip directed by Inna Ford).

MOONSPELL‘s latest album, “Extinct”, was released on March 17 via Napalm. The CD was completed at Fascination Street Studio in Örebro, Sweden with producer Jens Bogren, who has previously worked with KATATONIA, AMON AMARTH, OPETH and PARADISE LOST, among others.

The cover artwork for the mediabook edition of “Extinct” was designed by Seth Siro Anton.

According to a press release, “Extinct” is “all but a musical and emotional manifesto. It puts the D of darkness back into dark metal. It’s a true lesson for the new generations of goth metal about how it’s played and felt with body and soul; a lesson taught by no others than our Portuguese gentlemen wolves.”

“Extinct” was made available as a mediabook, jewel case, special limited deluxe edition and LP.

Commented MOONSPELL vocalist Fernando Ribeiro: “MOONSPELL has come to an interesting moment of our life as a band, and after releasing ‘Extinct’, it was like a veil was taken off our eyes end we decided to only pair with people who believe in our music and who can see beyond and rise above the rotten waters most of the business and music fell into these past few years. With that in mind, we joined forces with Napalm again, because they believe us, because they let us go and dare with our music, and because they hold truth to their word. We might not have signed in blood but our stars aligned, and it’s with pleasure and hope in a great future that we say these news to all our fans. The future might be dark, but without true people like the ones working for Napalm, there would be no tomorrow.”

Added Napalm Records vice president Thomas Caser: “We are proud that one of the most exciting and innovative metal bands of today have prolongued the cooperation with Napalm Records. The path we have started together with the band two albums ago will continue and we will spare no efforts to grow the Portuguese wolves in the future!” 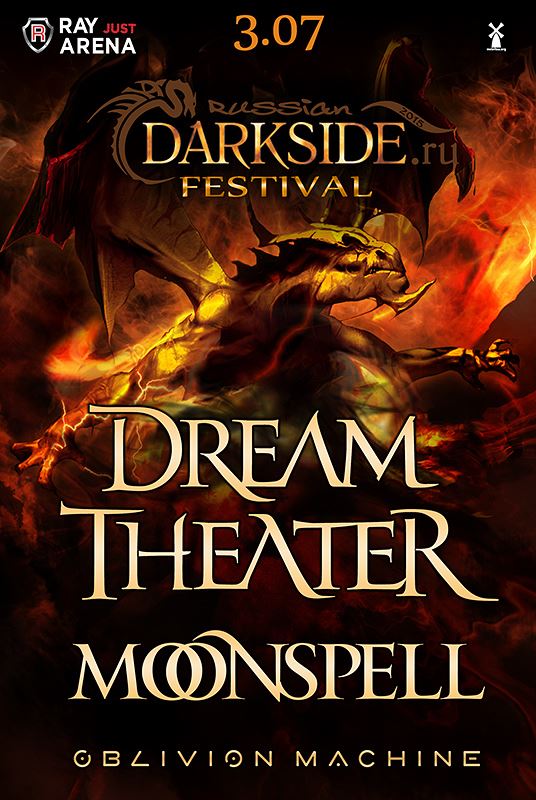