PAIN, the Swedish metal force led by multi-instrumentalist and producer Peter Tägtgren (HYPOCRISY, LINDEMANN), are ready to unleash the follow-up to 2011’s “You Only Live Twice“.

After the substantial success of Peter‘s LINDEMANN project with RAMMSTEIN vocalist Till Lindemann, he retreated and took time to write another industrial metal statement entitled “Coming Home“. The release of this record is scheduled for September 9th through Nuclear Blast with cover artwork created by Stefan Heilemann (EPICA, LINDEMANN, INDICA among others).

Mastermind Peter states: “I was brainstorming about the cover with Heile again… And we got the result that I really needed. I rented a spacesuit and spinned away thereafter… Musically, the album is a development of where PAIN and LINDEMANN ended at – more experimental than what I’ve ever done before. Acoustic guitars and a helping hand again from Clemens of CARACH ANGREN with the orchestra arrangements, and some guest vocals. And Sebastian Tägtgren did a great job on the drums…”

More details and a European tour in October / November to be announced soon! 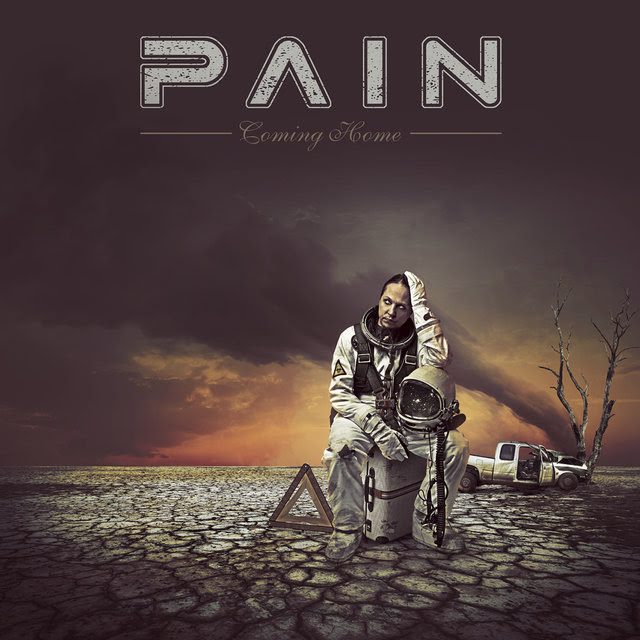