SLIPKNOT and STONE SOUR singer Corey Taylor will release his next book called “America 51: A Probe Into The Realities That Are Hiding Inside The Greatest Country In The World”, on August 15 via Da Capo Press. The book, whose title is a play on Area 51, the most famous military institution in the world that doesn’t officially exist, will deal with “just how batshit crazy my country is right now, in good ways and in bad ways,” says Taylor.

The cover art for “America 51” can be seen below.

Corey told The Guardian that “America 51” is “going to deal with everything from politics to social commentary. It’s going to piss off a lot of people in my country, but everyone else will love it.”

Official “America 51: A Probe Into The Realities That Are Hiding Inside The Greatest Country In The World” book description: “The always-outspoken hard rock vocalist Corey Taylor begins ‘America 51’ with a reflection on what his itinerant youth and frequent worldwide travels with his multiplatinum bands SLIPKNOT and STONE SOUR have taught him about what it means to be an American in an increasingly unstable world. He examines the way America sees itself, specifically with regard to the propaganda surrounding America’s origins (like a heavy-metal Howard Zinn), while also celebrating the quirks and behavior that make a true-blue American.

“Balancing humor, outrage, and disbelief, Taylor examines the rotting core of America, evaluating everything from politics and race relations to family and ‘man buns.’ By continuing the wave of moral outrage begun in ‘You’re Making Me Hate You’, Taylor skewers contemporary America in his own signature style.”

Taylor published his third book, “You’re Making Me Hate You: A Cantankerous Look At The Common Misconception That Humans Have Any Common Sense Left”, in July 2015.

The book acted as a commentary on society and pop culture in the style of the late George Carlin.

Taylor said that he learned a lot while working on his first book, 2011’s “Seven Deadly Sins: Settling The Argument Between Born Bad And Damaged Good”, which landed at No. 26 on the New York Times “Hardcover Non-Fiction” best sellers list.

“The thing that I realized, honestly the hard way on the first book, is that you can write a sentence down and hope it’s intelligent and concise, but then when I did the audio version, I realized my sentences suck,” Taylor said. “They run on and I was trying to find the point inside paragraph-length sentences. As I’ve gone on, I’ve tried to make the books more conversational, like I’m talking to you. Doing the audio book for [‘You’re Making Me Hate You’] was a lot easier. I think I found my rhythm for it.”

Taylor‘s second book, “A Funny Thing Happened On The Way To Heaven”, was published in the summer of 2013 and landed at No. 23 on the New York Times “Hardcover Non-Fiction” best sellers list. 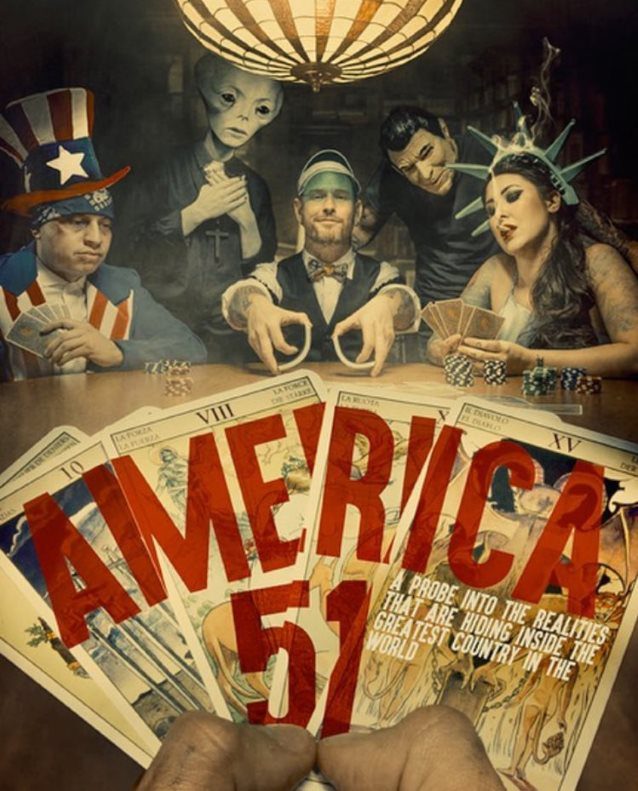