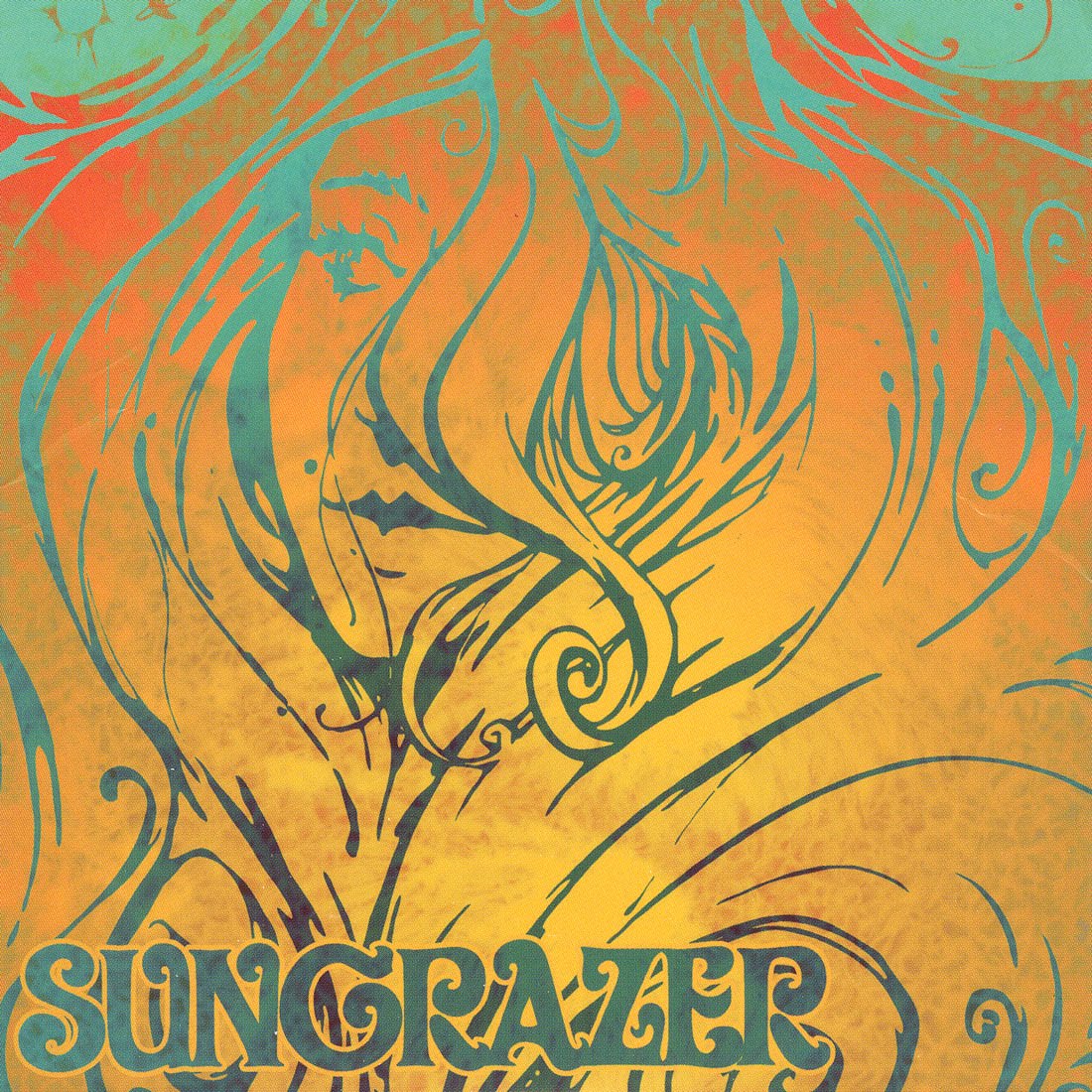 Spring is coming, (even though the weather hasn’t decide to turn hot yet) and as we are closer to the ideal stoner season, a band from Holland brought the psychedelic sun to Greece. Sungrazer has been present for about 2 years now and they’re already making a success in the stoner/psychedelic scene. After some shows in Europe they decided to perform in athens.

The supporting band for the night was Brotherhood of Sleep, a greek experimental/psychedelic rock band. I’ve been waiting for some time to see them perform live since I heard their latest album “Dark As Light” and they definitely didn’t dissapointed me! Very technical and tight sound with touches of groove. Special highlight on their drummer with an outstanding performance.

Soon the baton was passed to Sungrazer. First in line in their setlist “If” from their debut album. From the start you knew that an amazingly colourful show was about to enter! Along with “Somo” Sungrazer decided to make a more calm opening before kicking in with “Octo”. I never thought a  Rickenbacker and especially a Telecaster could make such spacy an tripping sounds, especially in songs like “Sea” and “Wild Goose” wich have beautiful psychedelic passages! “Goldstrike” as they told us was originally titled from a bowling vocabulary (As a Lebowsky fan I was kindly expecting it) and has a more heavy style. They also gave us a taste of what they’ve been working on with this period named “Dopo”. Behind” and “Mirador” was only a warm-up to the must expected songs “Zero Zero” and “Common Believer” clearly their most popular and “catchy” ones. For the encore one song from each album “34 and more” and “Moutain Dusk” made a beautiful closure. I can say the members of Sungrazer are perfect and chearful performers who clearly enjoy what they’re doing and share their feelings and sensation with the crowd! Many bands should be inspired.

The sound at Six Dogs is truly great! Excelent acoustic in such a small place specialy for bands such as Sungrazer. The only minus of the night was the low vocals wich were only slightly better towards the end. Or maybe the two reefers given by a fan were the boost up…

A special thanks to CTS production for all their efforts and excellent work to bring such bands in good quality places and at reasonable prices. Next trip?