It feels weird to drive downtown in the middle of the week to watch a live show. Shows like that are meant to be weekend rituals. Still there are few bands out there that can drive you out of your daily routine. SOLSTAFIR are one of these bands. Heavy, post, rock, folk, metal, true to their art, honest to their audience. There is no coincidence that they sell out the gigs they give, when a while back the only thing they sold out was the liquor storage of their local Icelandic pub.

At 21:30 the four weirdoes hit the stage. Half metalheads, half cowboys (or sheepboys according to their country’s customs) they really are a site to see.  Beards, leather vests, cowboy hats, blonde plaits, massive sideburns were all there shouting “we are no glamorous band motherfucker!”. But enough with the fashion report. What they came to deliver, all this way to the south, was good music. 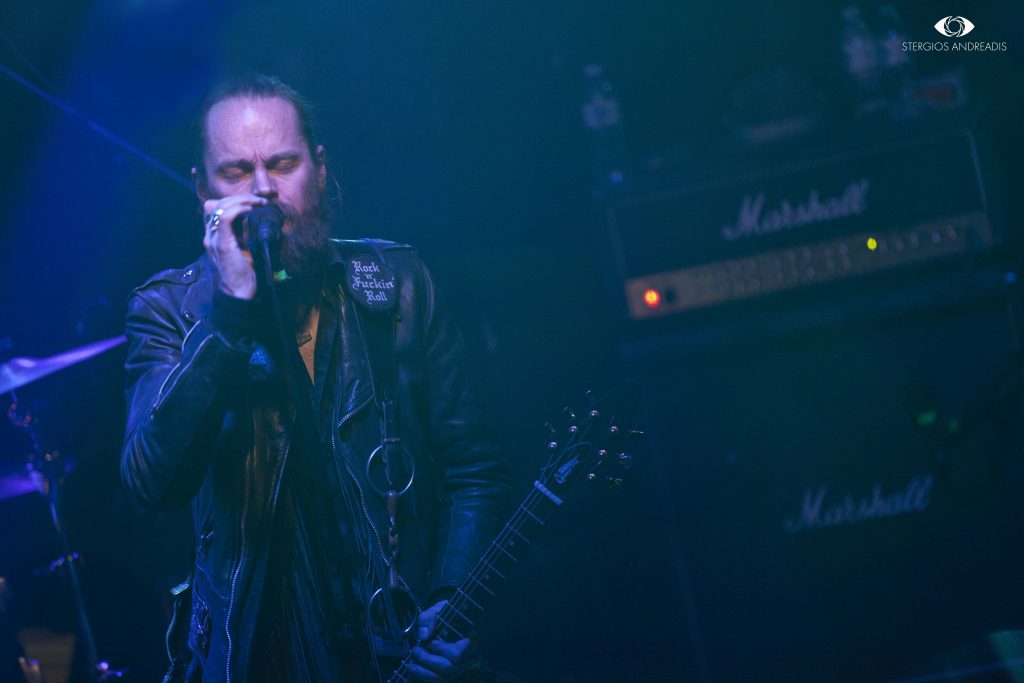 The first sounds of “Kold” filled the space and all the cheap talk vanished into thin air. With the standard “as clear as needed, for a metal live” sound quality of the venue as their ally, they performed a great setlist from their later three albums. Fans of their past efforts may have left unsatisfied, but I don’t believe their number counts more than one digit. 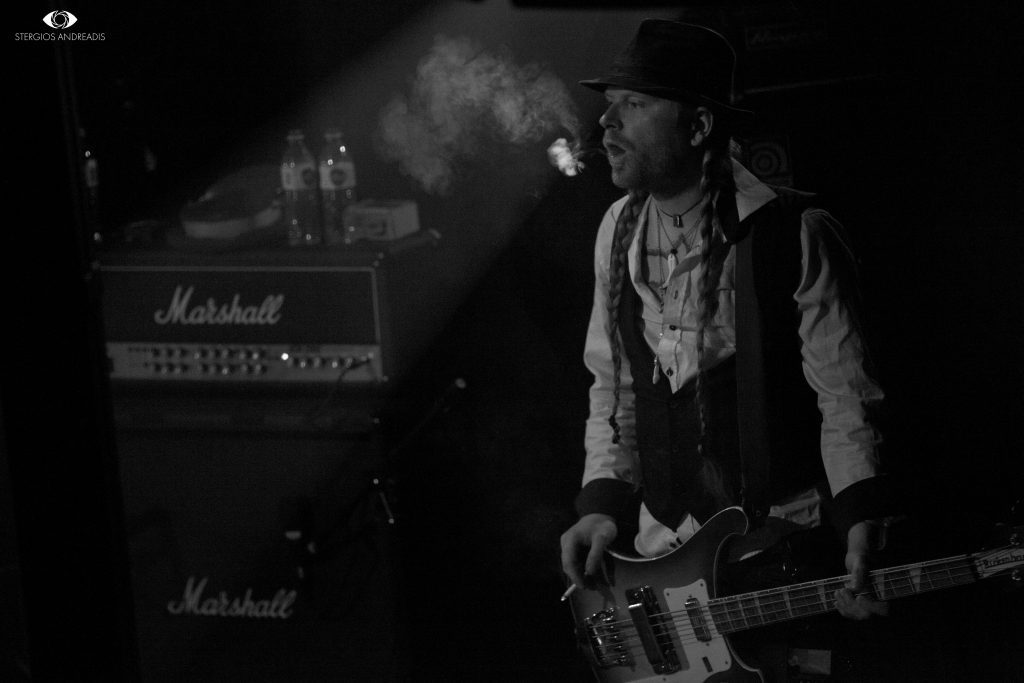 “Otta” was the album of honor and the band achieved a great goal. To translate the trippy atmosphere of their recording into powerful live energy. Green vast plains, scarce forests, active volcanoes and black sands were laid before our eyes. Because Solstafir is not just a music band. SOLSTAFIR is a landscape. Their music is the coordinates to a beautiful, still but ever-changing in the small details, place you had always yearned to go. Your soul’s craving to cross the frontiers and return to its international homeland.  And the support here filled its purpose. Because, in case you wonder, “Flask of Whiskey” is no support band. It’s not a band at all. It was a personal support to broaden the picture and accept the main bands primal vibration. Every travel needs good fuel. 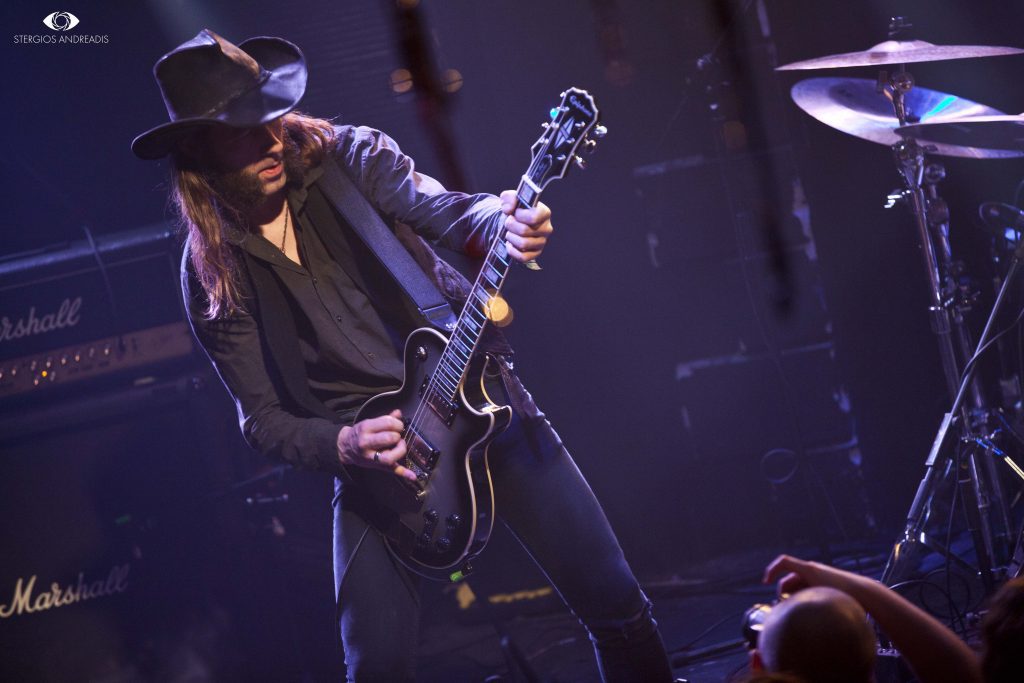 One hour and a half later and with the epic closing of “Goddess of the Ages” a journey came to its end. The traveller stood still to gaze at the magnitude of man’s power. The power to create and unify his creation with his natural environment. Tamed and focused the band never forgot the entertainment factor. I had quite a time to laugh with a frontman’s lines between the songs. Thank Gaia, men of good sense of humor are difficult to hide. Comparing our two countries the bearded shepherd concluded: “Fuck sheep and bankruptcy”! 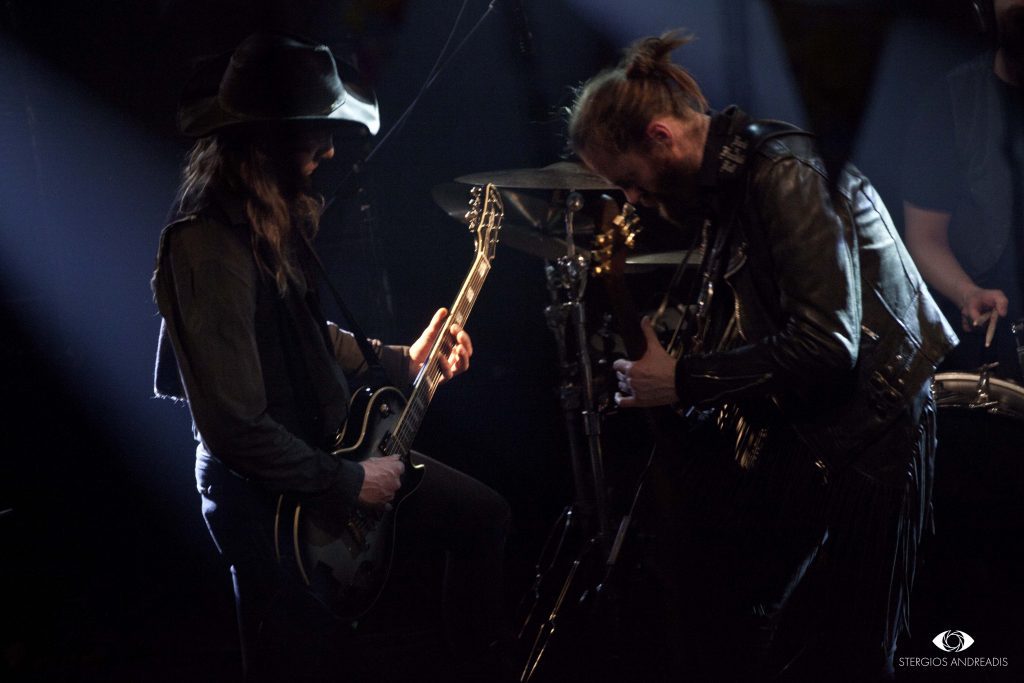 To pinpoint some negative stuff now, the prerecorded music had some kind of backfire. It may have presented their songs as they are in their true form but it subtracted from the total naturality. Mainly when the guitarist played the banjo (or whatever that was) and at the second verse he played the guitar while we could still listen to the banjo, it felt like a conman’s trick.

I won’t go into the poor crowd attendance, I just want to argue about the lack of a support band. There are so many bands out there so I don’t see the reason why there is only one name printed on the ticket. Everybody has to gain. The people will enjoy more show (it’s called value for money) and they will be more ready for the headliners, more tickets may be sold, more beer will certainly flow and smaller bands get their chance to be heard. I really don’t get it.

I hope SOLSTAFIR will keep their promise and return in another 20 years. They seemed like honest guys after all. Not to marry your sister with but still good guys. Until then let’s hope they keep their music fresh, diverse and interesting and we keep our minds open and free. Since “Otta” is pronounced as the ancient greek word for “ears” there is only one biblical conclusion. “He who has an EAR, let him hear”. 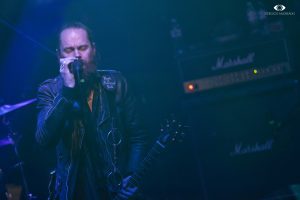 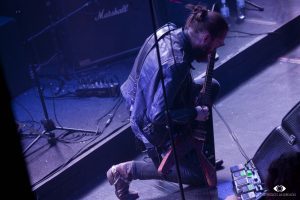 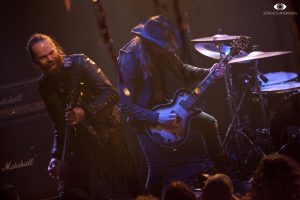 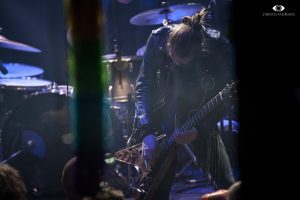 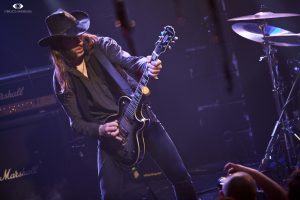 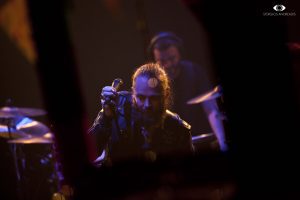 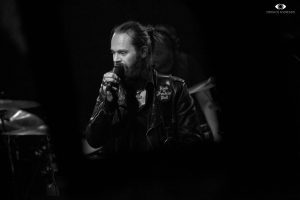 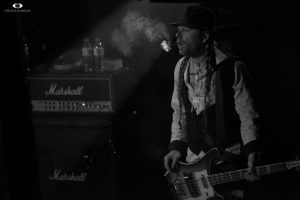 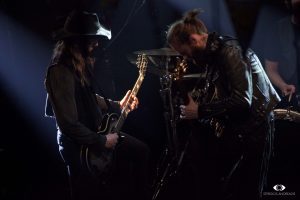 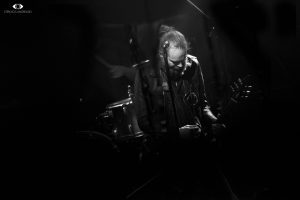 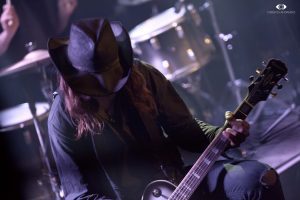 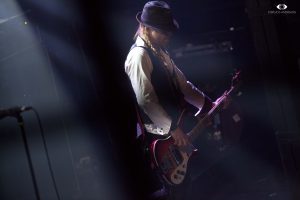