When MOTORHEAD announced their fall-winter European tour, I knew from the first second that this would be one of the very few chances to attend a show of GOD himself. So, I just had to decide which city to visit and my choice was Dusseldorf in Germany.

I arrived to Dusseldorf at noon on the day of the concert, so there wasn’t much to do during my stay cause it was just an one-day trip and I had to fly back early in the morning after the show.

After a short walk in the city, I went to the Mitsubishi Electric Halle. In contrary with what we are used to in Greece, the show started really early and due this fact, in addition with an unexpected delay to get my press pass, unfortunately, I missed both GIRLSCHOOL and SAXON. That was really fucked me up but…shit happens.

At 21:50 and just a few minutes after finally getting my pass, bomber planes and sirens sound from the speakers. Above the stage, a huge airplane construction made of metal starts shaking while MOTORHEAD hit the stage with “Bomber”. In honor of what happened in Paris just a few days ago, Lemmy appeared with the flag of France right in front of his nose. 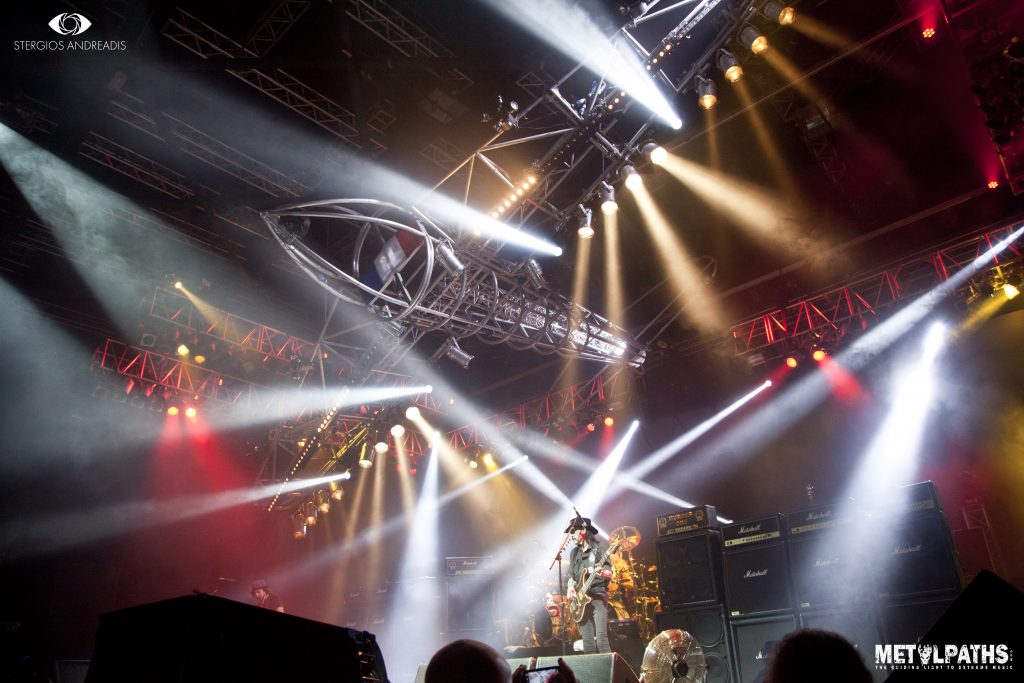 “Stay  Clean” and “Metropolis” from “Overkill” album followed and the crowd warmed up for good. The show was sold out with an average age range between 30-50 of true oldschool metalheads. Next song which made its live debut was “When The Sky Comes Looking For You” from the new record “Bad Magic” to return to the early years with “Over The Top”. The sound was perfect and the lights were really amazing with a frequent use of strobes during entire the show making it one of the best hard rock experiences.

A guitar solo gives the chance to Lemmy for a few breaths and then comes the classic “Chase Is Better Than The Catch” from the “Ace Of Spades” album. It’s obvious that Lemmy’s stamina has decreased but who fuckin cares when standing in front of this living rock legend? His imposing presence obscures every weakness he might have due to his old age and the heavy abuses during his entire career. 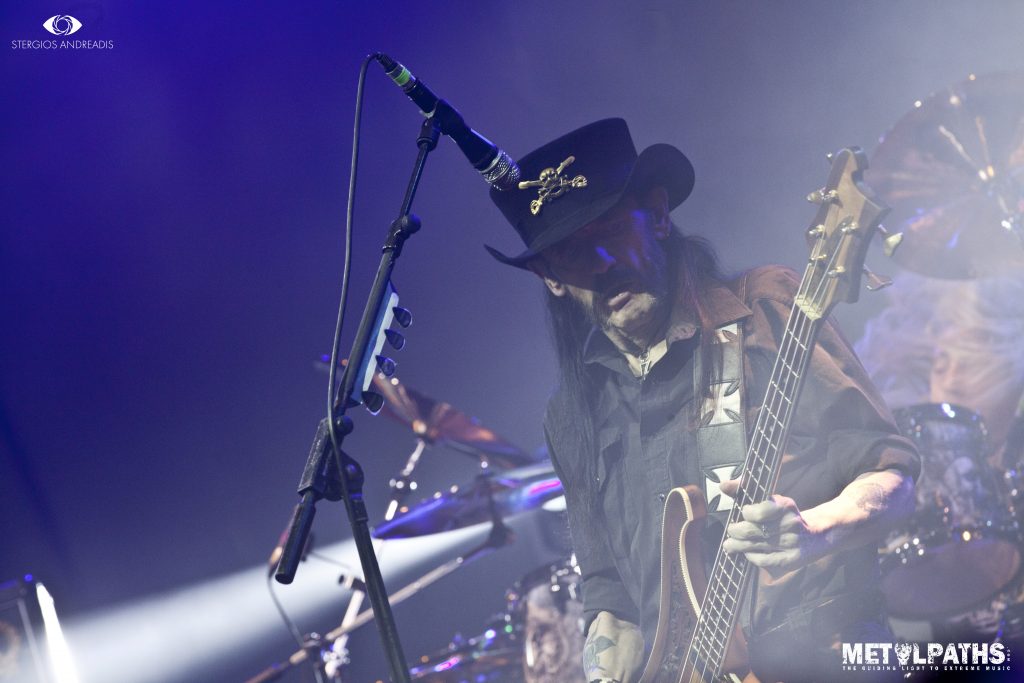 “Lost Woman Blues”, “Rock It”, “Orgasmatron”, “Doctor Rock”, “Just ‘Cos You Got The Power” and “No Class” follows in a row until the last song of the main setlist “Ace Of Spades”. What can you say for this song? It’s one of the most legendary and classic songs in the history of hard rock and heavy metal music! You can do nothing but bang your head and sing the lyrics out loud!

After that, the band left the stage to return for the encore of the night which included “Whorehouse Blues” which haven’t been played live since 2011 and the closer hit “Overkill” featuring again the Bomber plane!

After all, I could relieved return to Greece having seen one of my favorite bands live. Definitely a night to remember! 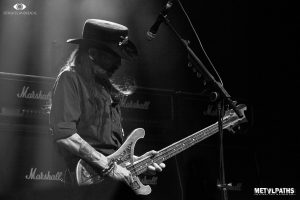 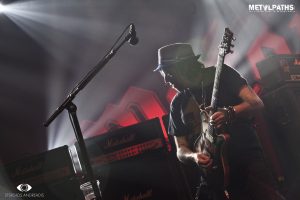 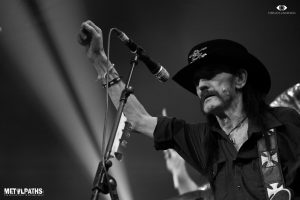 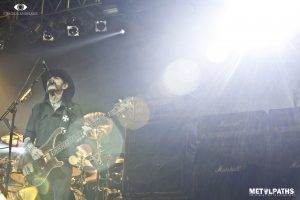 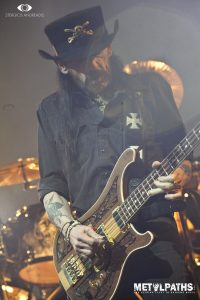 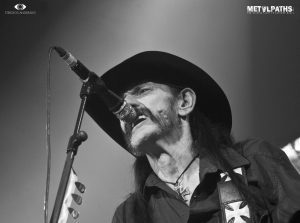 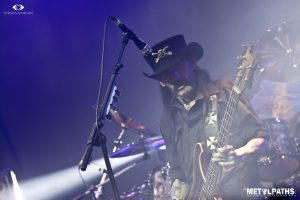 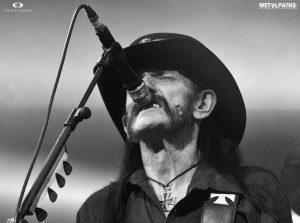 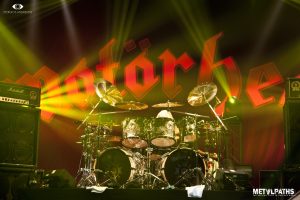 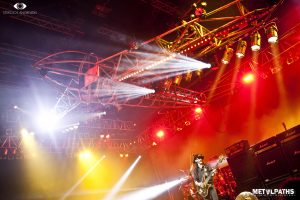 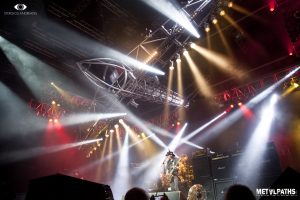