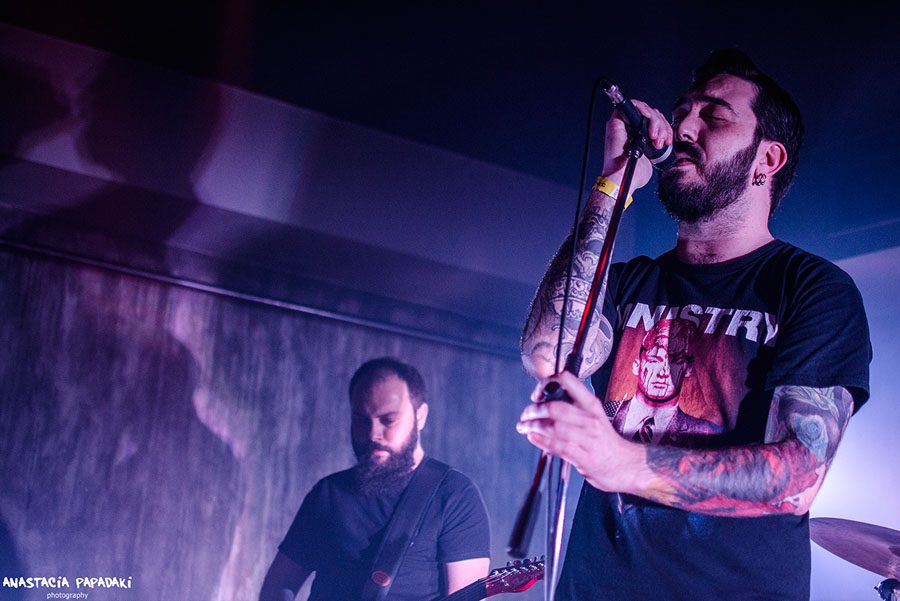 The second Greek band is HEDVIKA who were sharp and concentrated in constructing the perfect ground in order to be fertilized by the gloom the Austrians brought with them for the night. Melodies, black metal touches, post rock and shrieking vocals made heads turn and bang throughout their whole set. A very interesting act with great potential for the extreme metal scene. 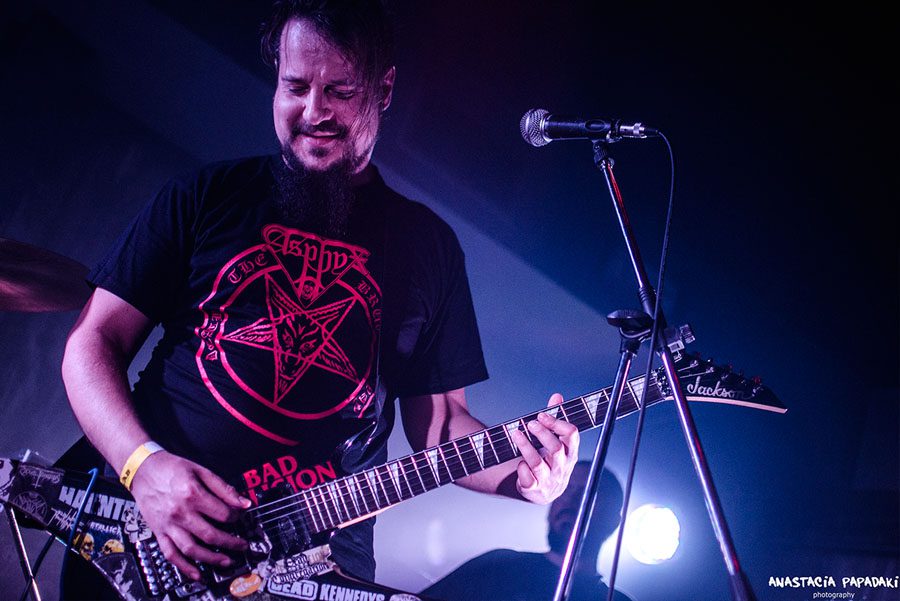 HARAKIRI FOR THE SKY quickly after HEDVIKA got on stage to satisfy the passionate crowd that awaited for the Austrians to perform. Even though they are a relatively new band, the audience welcomed them in an enthusiastic way. Melodic post-black metal, melancholy, pain, outburst and sorrow built a captivating performance which gained much from the small space of the venue. The vocals rough but deeply emotional dressed the guitar riffing perfectly bringing forward the melodies as well as the darkness and anguish encompassed in their compositions. 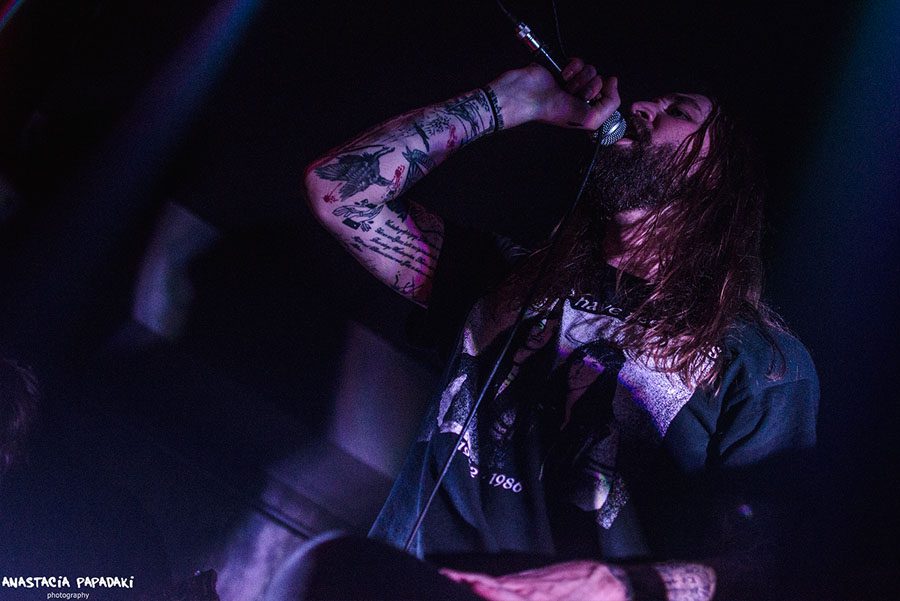 Songs such as “My Bones to the Sea”, “Burning from Both Ends”, “Lungs Filled With Water”, “Jhator” and the encore “2:19 AM, Psychosis” were among the highlights of the evening. HARAKIRI FOR THE SKY gave a magnificent, ‘from the heart’ performance to the Athenian audience who responded accordingly.

[page_title text=”HARAKIRI FOR THE SKY SETLIST”]

Drown in my Nihilism

My Bones to the Sea

Burning from Both Ends

From Yesterday to Ashes