The time was about 20:00 when I arrived in the venue, one hour before the official start of the show, and the place was already packed with more than three hundred people. You could see in their eyes the expectation and eagerness as we were waiting patiently. The place was filled with many dedicated fans from the past, who would not miss a chance to watch  ICED EARTH perform live once again in Greece, but, apart from the dedicated fans, there were a lot of people, including myself, waiting to watch ICED EARTH live for the very first time.

At 21:30 we were finally in and MONUMENT were ready to hit the stage. In a single phrase, there were no better band to be on stage with Iced Earth that day. Fans excitement grew bigger and bigger with the band’s dynamic entry at the stage.

Their power, energy and rapport  with the crowd made them really appreciated and loved. Their scene presence in combination with their classic heavy metal sound, brought memories of another era warming up the crowd for what was about to come. They performed songs like “Lion Heart” and “We Are The Night” while everyone was singing along during the choruses, even if many of them heard the song for the first time.

Around 22:30 it was the time we were all waiting for. ICED EARTH hit the stage with an amazing instrumental song raising the expectations even higher.  Not more than five minutes on stage and they already started playing one of their new songs from the brand new album, which is to be released in 2017, “Incorruptible”.  The band maintained the energy in the atmosphere and raised it even higher playing some of their  most powerful songs throughout the night. The setlist included songs from the brand new album to some of their very first songs and of course some of their classics, like “I Died For You” and “A Question of heaven”. Their playing style and technique was impeccable while the connection between the band members was inspiring. Playing side by side, smiling, being happy to perform in Greece once again.

During the encore we heard four more songs, among them one of their greatest hits, “Watching Over Me”. The night’s highlight was during “Watching Over Me”, when everyone had to sing along the chorus. Even after the song’s ending everyone kept singing again and again non-stop “forcing” the band to play the chorus a few more times to satisfy the  whole crowd.

Around 00:30 the show was officially over and everyone’s was heading out markedly excited. The whole live performance was truly invigorating. Both bands promised to visit again Greece soon and I have to say that I’ll be there once again to relive this experience. 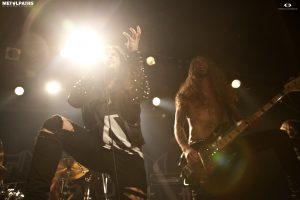 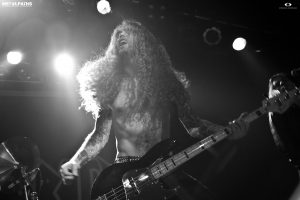 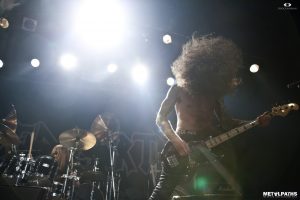 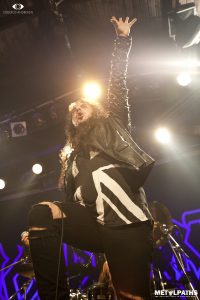 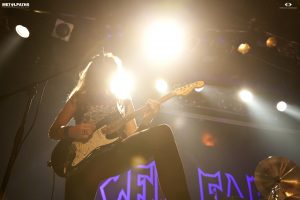 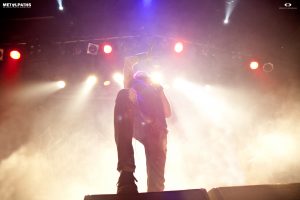 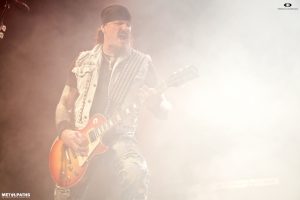 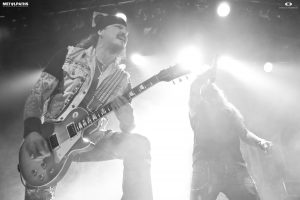 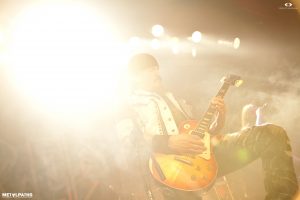 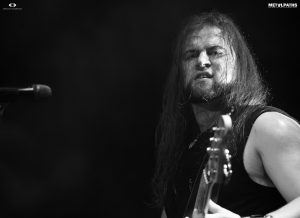 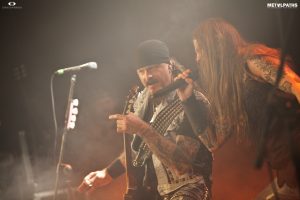 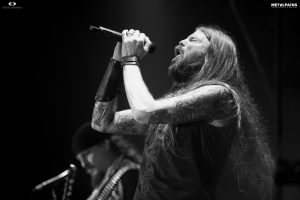