Spotlight: Warming Up For HARAKIRI FOR THE SKY

On occasion of the upcoming HARAKIRI FOR THE SKY live in Athens on the 15th of January, a brief introduction and presentation of the band is of importance. 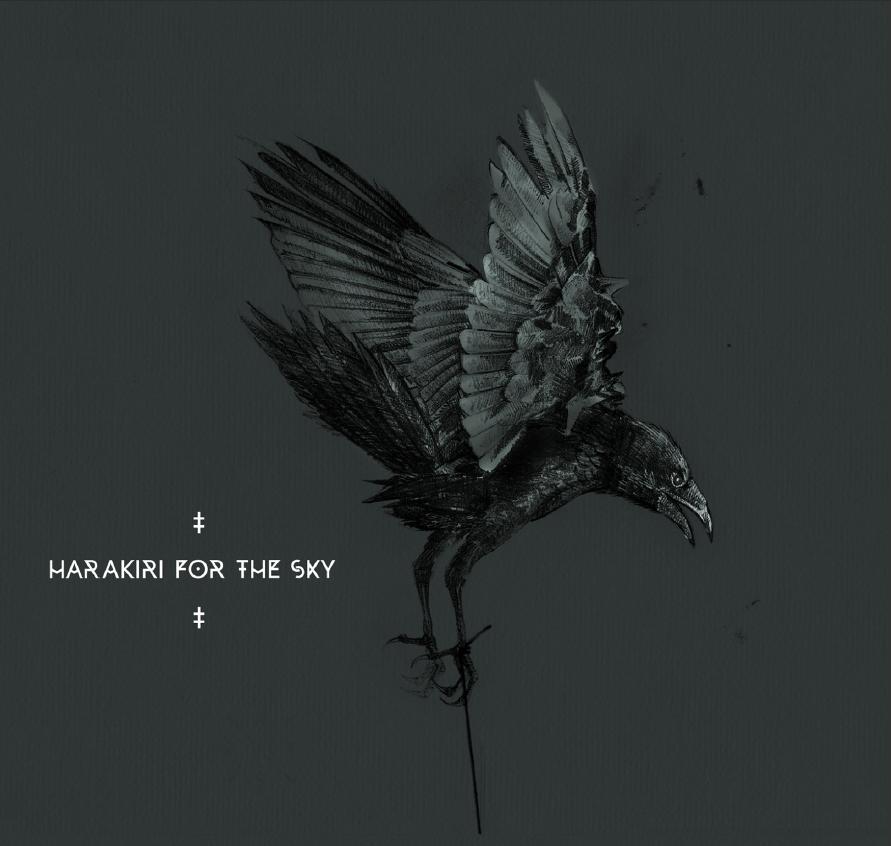 The first album bearing the title of the band was released in 2012 making the band known and respected due to the quality of the compositions. The post-rock element is connected to the black metal coldness in structure and riffing construction to provide a well-balanced outcome which can carry one away in its melodic soundscapes.


From Yesterday to Ashes 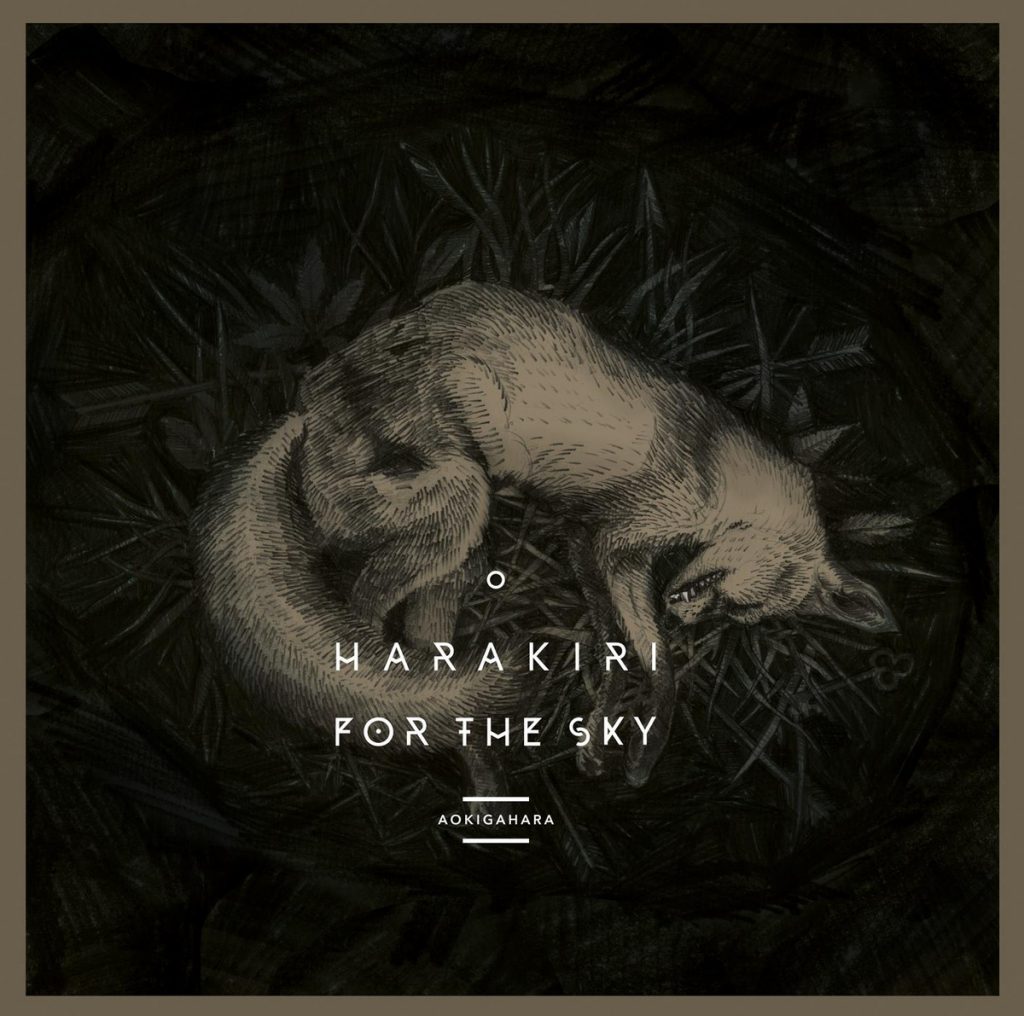 “Aokigahara” came in 2014, more mature in its sound and in collaboration with guest artists produced a captivating album bearing beauty as well as depression in a magnificent blending. The vocalist of German depressive post-black metallers FAULNIS Seuche contributes to the second song “Jhator”, Torsten’s vocals from AGRYPNIE are featured in “Burning from Both Ends”, HERETOIR’s Eklatanz participates in “Panoptycon” and Plague from WHISKEY RITUAL and SELBSTENTLEIBUNG in “69 Dead Birds for Utøya”.


“Burning from Both Ends”: