“The Gift Of Music”, a brand new song from progressive metallers DREAM THEATER, can be streamed below. The track is taken from the band’s thirteenth album, “The Astonishing”, which will be released on January 29, 2016 via Roadrunner. The band has launched a mini-site for the CD, a full-blown rock-opera concept album focusing on various “characters” and spread over two “acts.”

DREAM THEATER has been working on the follow-up to 2013’s self-titled album since January at Cove City Sound Studios in Glen Cove, New York. The band’s guitarist, John Petrucci, told Revolver magazine: “The new album will be a further progression of the band’s creative identity.

DREAM THEATER recently announced new tour dates for a momentous European headline run which is set to kick off February 18 at the Palladium in London, England. The winter run will see the prog-titans delivering a one-of-a-kind set in which they will be debuting “The Astonishing” live in its entirety. The unique tour is set to make stops at prestigious theaters around Europe, including Amsterdam’s Carre Theater, Oslo’s Konserthus, Stockholm’s Cirkus, Paris’s Palais des Congres and Milan’s Teatro Degli Arcimboldi, with additional dates to be announced. 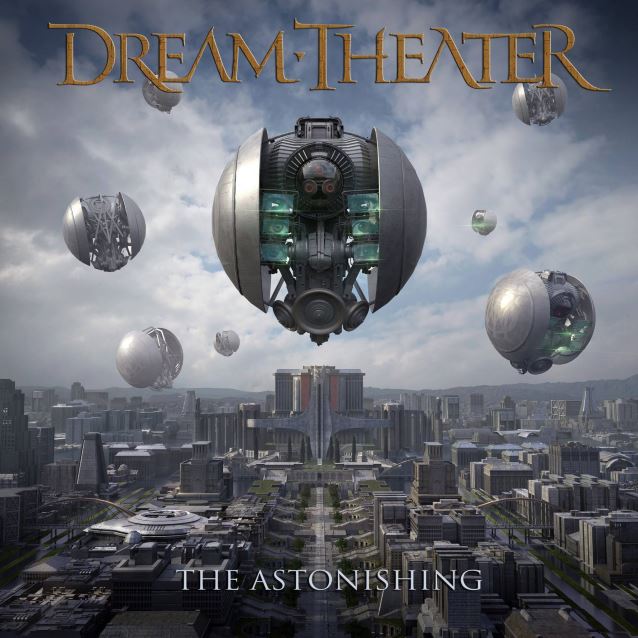 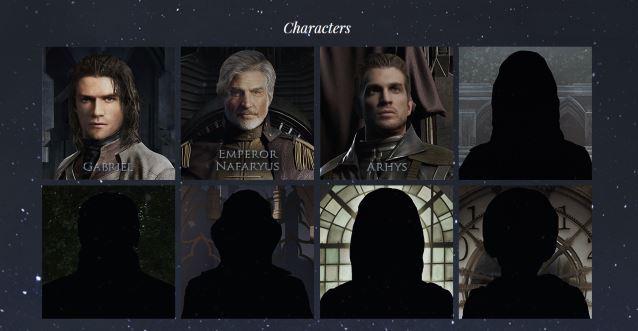