ROTTING CHRIST are now releasing the first new track taken from their forthcoming full-length ‘Rituals’, which has been slated for worldwide release on February 12th. The track “Ἐλθὲ Κύριε (Elthe Kyrie)” is available for streaming here.

Frontman Sakis Tolis comments: “Dear friends! We now present the first creation of our forthcoming album ‘Rituals’ to you. It is not an easy task to pick only one song to represent a whole album as diverse as this, but as it has to suffice for the time being, the choice fell on ‘Ἐλθὲ Κύριε (Elthe Kyrie)’, which translates as ‘Come Lord’ and was influenced by the tragic ancient Greek poet Euripides and more specifically his creation ‘Bakxais’. This pure bacchanalian play refers to the coming of the new god. The ritualistic atmosphere of this historical theatre drama influenced us lyrically as well as musically and resulted in this song that you are currently listening to. There only remains one thing, which is us taking you on a mystical journey into ancient Greek bacchanalian occultism. The amazing female guest vocals are courtesy of the fabulous Danai Katsameni, an actress of the National Hellenic Theater.”

ROTTING CHRIST are simultaneously unveiling the artwork and track list of ‘Rituals’, which can both be viewed below. 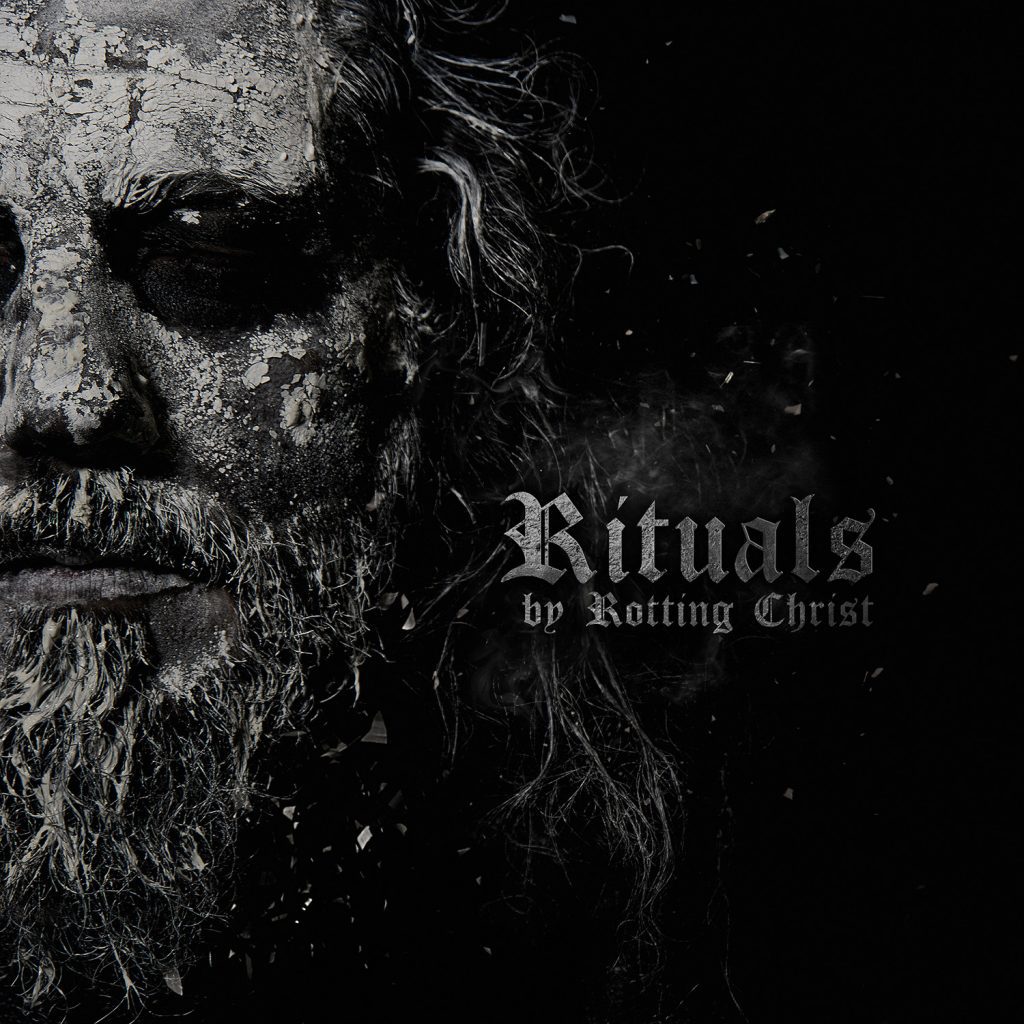 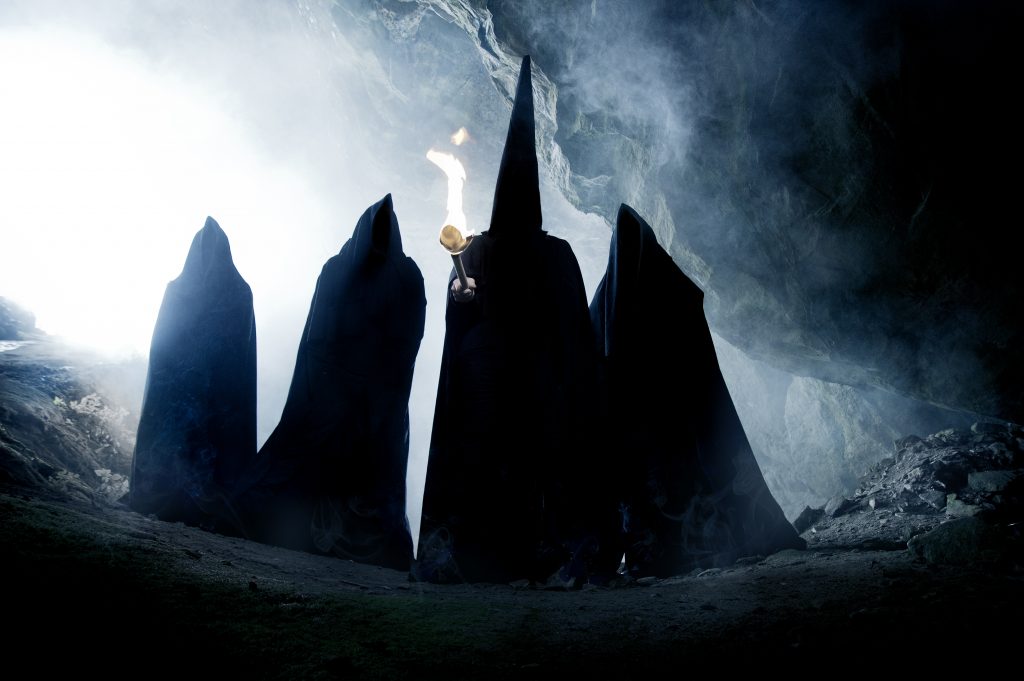