WITHERED were formed by Mike Thompson and Chris Freeman in Atlanta, Georgia in the United States of America in 2003, when their long running crust/grind band, SOCIAL INFESTATION, went on an indefinite hiatus. Moving away from social awareness, the duo turned to explore the vastness of humanity’s capacity for suffering. Wes Kever (PUAKA BALAVA) was recruited on drums and Greg Hess (LEECH MILK) on bass.

On May 27th, the band is releasing its fourth record “Grief Relic” via Season Of Mist.

Below, you can find the song “Distort, Engulf” which is premiering in Greece exclusively by METALPATHS. 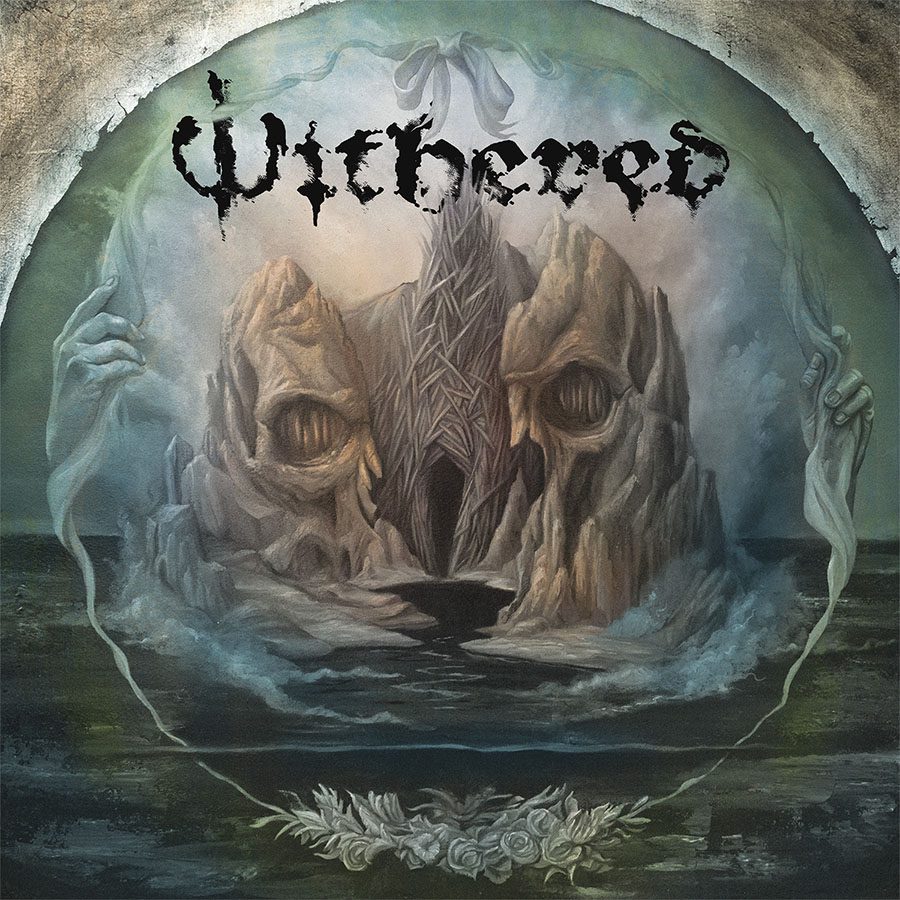