Exclusive: Listen To New SÓLSTAFIR Song From The Forthcoming Album

The new SÓLSTAFIR song “Bláfjall” premieres in Greece exclusively by METALPATHS and is available for streaming below.

The song is taken from the band’s forthcoming sixth full-length album “Berdreyminn“, which will be out on May 26th via Season Of Mist.

SÓLSTAFIR frontman Aðalbjörn Tryggvason comments in a personal statement: “The meaning of ‘Bláfjall’ is blue – as in a black, black mountain, and it revolves around man’s battle against his own mind and those inner demons that often lead to self-destruction and harming one’s loved ones. I have myself struggled with alcoholism and it remains a never-ending battle and continuously walking further up a mountain in foggy darkness. But this is also about hope, because there is a way out, but you have to grab that rope when it comes swinging towards you and hold on to it as tight as you can. Everybody can end up lost on the black mountain, or ‘Bláfjall’ in this case.”

SÓLSTAFIR have previously released the cover art by Adam Burke which can be viewed below. 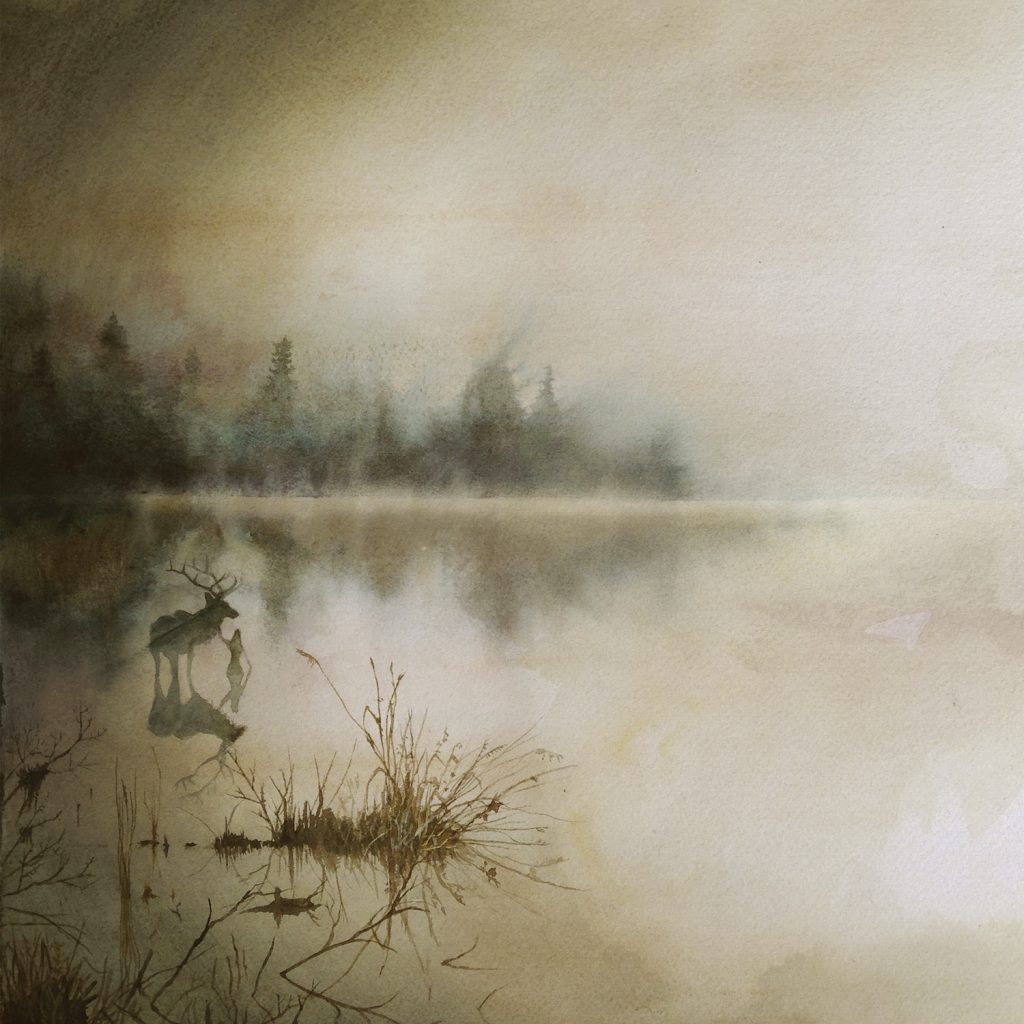