Italian symphonic death metal masters FLESHGOD APOCALYPSE are set to release their new album “King” this coming Friday, Feb 5th via Nuclear Blast. In celebration of the release, the band have recently premiered the official video for new track, ‘Cold As Perfection’ on Metal Hammer Germany and Metal Hammer UK.

The band commented on the track and video: “”King” should be considered an entire unique opera, even though every single song, with its related character, treats a specific and intense aspect of human condition or behaviour. We picked ‘Cold As Perfection’ for the first video because it faces one of the heaviest and most painful aspects of existence.

The song is about aging and the sad consciousness of losing physical and mental integrity with the passing of time. While we waste our life in the continuous research of perfection, which we know will never be reached, we deliberately sacrifice the splendor of our existence that is composed by an infinite number of imperfect details. We lose ourselves, we lose the time that nature offered us for free and we offend those not lucky enough to have as much as we have. It’s scary because it’s not an invented story, it’s reality and it’s inexorable.

For sure the theme is brutal and extreme, that’s why it deserved an equally extreme video. We got censored but we don’t care. We knew we were going to shake some consciences but it’s what the band is set to do. This is who we are. We consider it’s pretty pointless to resort to cheap fantasy or obsolete superstitions to make an argument. Reality is THE argument itself and often it’s the most horrible one.”

The video was directed by Francesco Paoli and Salvatore Perrone. 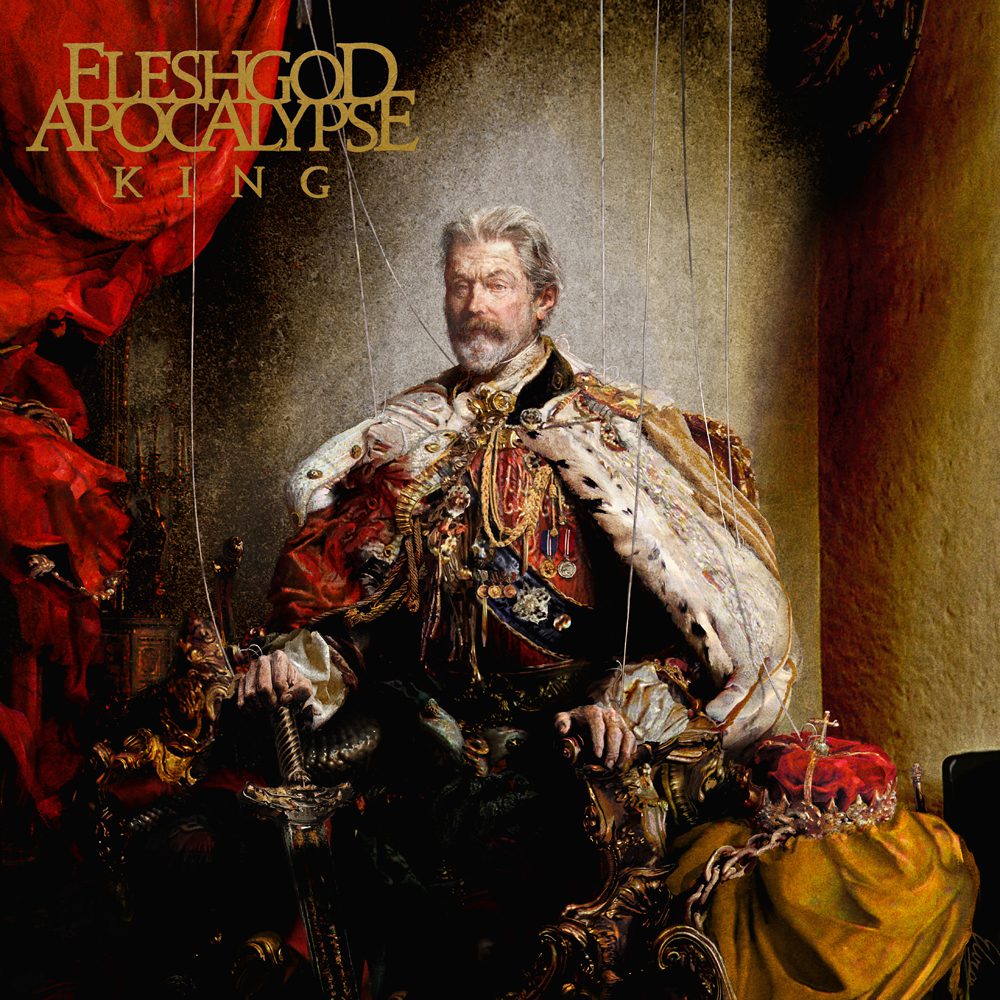