When something unique and good is happening it surely worth the time to find more about it. Taking the excuse by the release of the single Alexander The Great by Iron Ensemble (an ensemble of classic musicians covering heavy metal songs) we had a very interesting talk with Mary Tassouli about the whole idea and the actualization of a such venture….

Hello and congratulations on the release of Alexander The Great.

Thank you very much.

How did the idea of such a cover begin?

The idea began after a short chat with the musicologist ms.EfiAverof  and the possibility of presenting an educational concert with heavy metal context at the Music Hall of Athens. Literally, I was very excited. But, by no means, I didn’t want to play with amplifiers, because I believe that  the particular hall has been made especially for classical music, so I thought to play metal music with classical instruments in order to approach a bigger audience. There are some other transfers  I have done, we just began recording Alexander the Great, so as to find a record company, to become famous and then a live presentation to follow.

Why did you choose the specific song?

Because this song is epic, which means that consists of inspired melodies, solos, different rhythms and it has long duration, so it’s fulfilling listening to it. This is why we released it as a single and also we divided in smaller parts. This is what we call “suite” in classical music and the Iron Maiden’s management was particular happy for this separation. 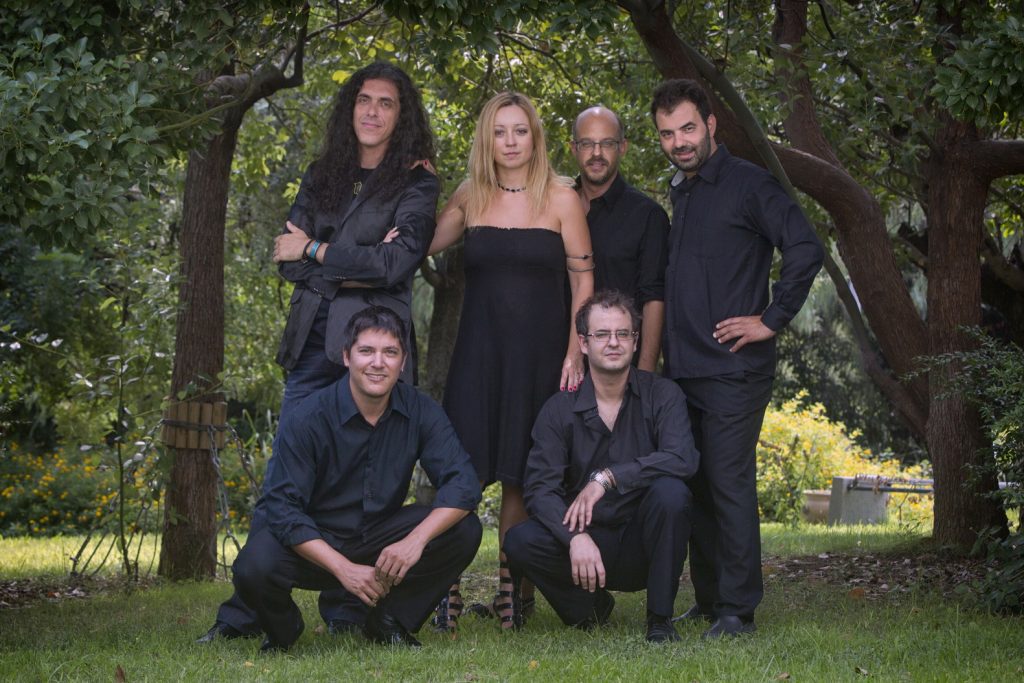 How difficult is to accomplish something like that in action, practically, concerning the musical part?

The recipe of this song, as well as the rest of the songs which have not been recorded, is the right instrumentation and the professional musicians. You have to know the possibilities of each musical instrument and the part that has to play every single moment. Without scores is not feasible the reading of the opus, since the absence of one of the instruments makes impossible the reading of the opus. The song that you hear from this covey, it could be presented from a big orchestra if there was no lack of money. This is why I decided at first to release a single, to find out if people will buy it. The cost of a whole CD was huge and our disappointment would be bigger if it didn’t go well.

Didn’t you find any difficulties to take the permission from the Iron Maiden?

Yes, because I didn’t know that I have to take it entirely on me. So, I asked the AEPI to take permission, because this is what I have to do, but the AEPI told me that they have tried but there was no response from the Maiden side. So the project ended up on a dead end. From time to time I was listening groups from abroad, making attempts to play Maiden with classical harmony and I thought that it was a pity that nothing had happened with our ensemble. Nothing could stop me and with the stubbornness I had, we took ourselves, with my manager and husband, the permission. When we asked for explanations for the long delay, we found out that the sub-publisher shared the blame and not the AEPI, but the manager has changed and we could ask for charges. However, it took us seven more months negotiating with the AEPI and the sub-publisher, while our communication with the management was frequent to achieve our goal.

Are there any other covers that you intend to or think to do from other bands except Maiden?

There are a lot things in mind but if the single doesn’t go well, nothing can be done because of the cost. 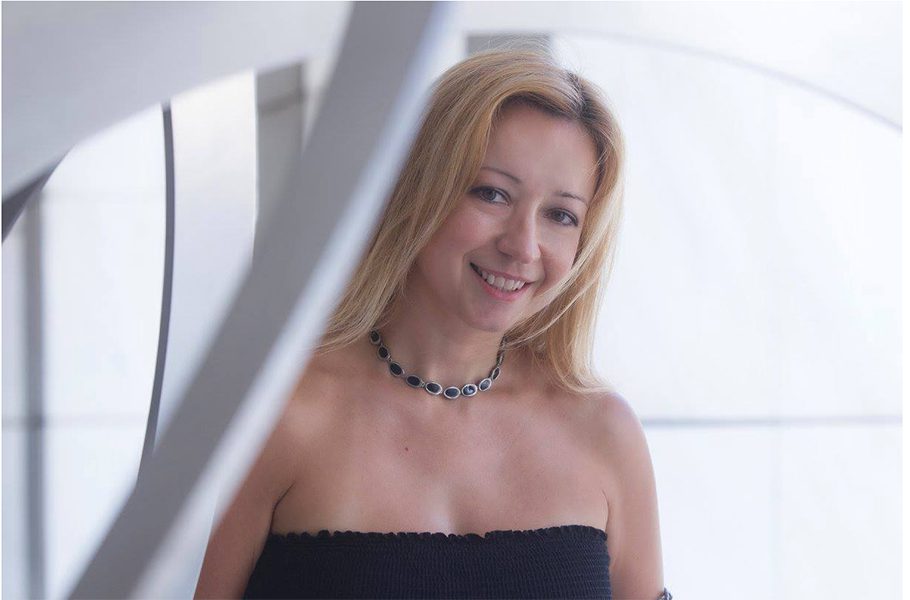 Do you believe classical music keeps pace with heavy metal?

Of course, there’s nothing you can but buy the CD and find out.

Are you planning any appearance at the Music Hall or somewhere else?

Our purpose is to release a complete album and then to start appearances.

How the idea came up and how easy or difficult was to ask for Tommy Pons contribution for the single’s cover?

When you have to do with Maiden, it’s logical to think of their mascot. We just suggested to Tommy Pons to make Eddie with formal appearance playing the violin and he did an excellent work, since he is famous for such things.

What were the reactions of the other musicians when you mentioned the whole idea?

The good thing is that everybody straightaway accepted to cooperate. Is about something never happened before, seven classical instruments to play transfers from heavy metal to classical music without voice and electrical instruments. 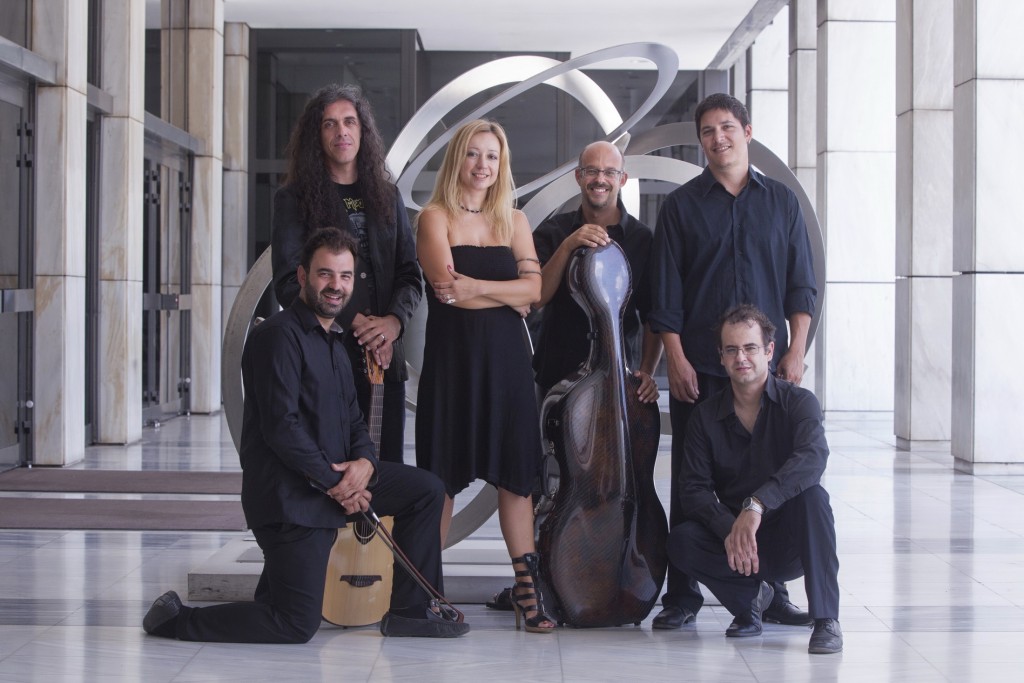 Do you believe that with attempt more people will come closer to classical music?

Sure, there is also an educational part in this project, this is how it started.

Is it possible for the reversal to happen, people who deal only with classical music to feel tempted to listen the original version ?

Why not? We play on “double dashboard”, so this is something likely to happen. Besides, curiosity is in human’s nature.

Thank You for your time. Best luck for everything.