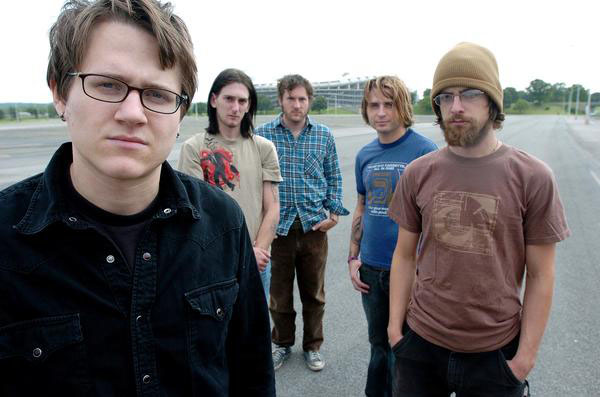 Washington, D.C.’s DARKEST HOUR will return to the studio next week to resume recording its next album. A new video message from the band can be viewed below.

Things have come full circle for the band, which recorded its 2000 seminal debut “Mark Of The Judas” with McTernan.

Regarding the band’s collaboration with producer Brian McTernan, guitarist Mike Schleibaum previously said, “We are excited to work with Brian again. He has been a longtime friend and supporter of the band ever since its very first shows in 1995. When we recorded ‘Mark of the Judas’ with him in 2000, it helped solidify our sound and define us as a band. Eight years later, it’s time to do it again. With all the scars of our past to guide us, we look towards a new future.”

DARKEST HOUR last year parted ways with guitarist Kris Norris and replaced him with Houston’s Mike “Lonestar” Carrigan, who filled in for Kris during the Thrash and Burn tour.

DARKEST HOUR’s latest album, “Deliver Us”, was released in July 2007 via Victory Records. The follow-up to 2005’s “Undoing Ruin” was recorded at the Warehouse in Vancouver, Canada.