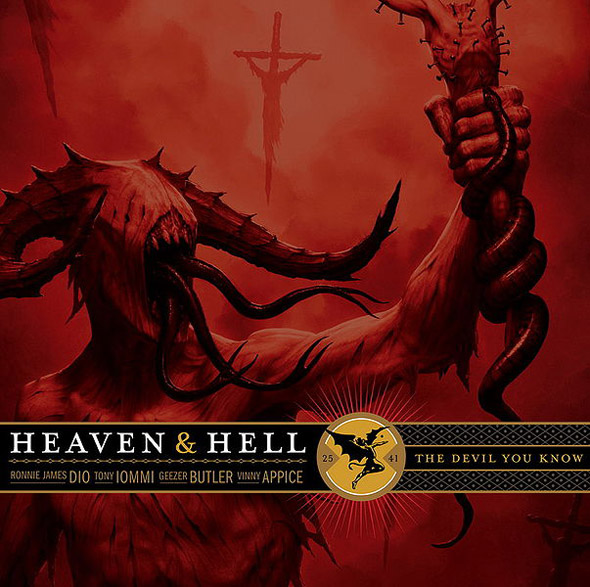 Heaven and Hell unveiled the first single “Bible Black” from their upcoming album “The Devil You Know”.

You can listen it online here.

The band featuring Ronnie James Dio, Tony Iommi, Geezer Butler, and Vinny Appice, the line up of Black Sabbath that released “Heaven and Hell” and “Mob Rules”, after reuniting and touring successfully under the moniker Heaven and Hell in 2007 and 2008, decided to come back with new studio album to be released on April 28th.

Here is the track list that “The Devil You Know” will include: