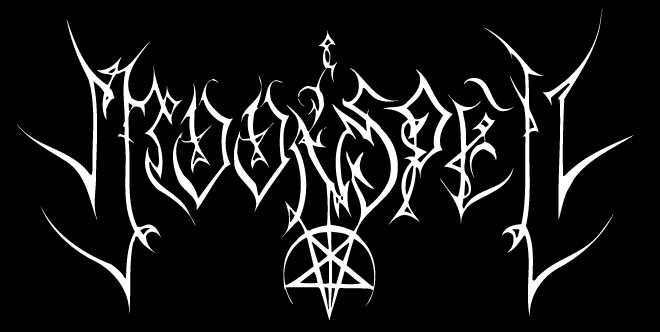 Portuguese metallers MOONSPELL have been confirmed for next year’s edition of the Wacken Open Air festival, set to take place August 2-4, 2012 in Wacken, Germany. The band’s show, dubbed “Sombra”, will feature a complete orchestra and will be in support of MOONSPELL’s new album, due out in April via an as-yet-undisclosed record label.

MOONSPELL completed the “Sombra” (English translation: Shadow) tour of Portugal in November-December. The band performed acoustic and semi-acoustic versions of its best-known songs while backed by the Crystal Mountain Singers female choir and the Opus Diabolicum quintet composed of four cellists and a percussionist.

The band’s latest album, “Night Eternal”, entered the national chart in Portugal at No. 3 and in Germany at No. 62. The follow-up to 2006’s “Memorial” was recorded at Antfarm studios in Denmark with producer Tue Madsen (THE HAUNTED, DARK TRANQUILLITY, HALFORD).