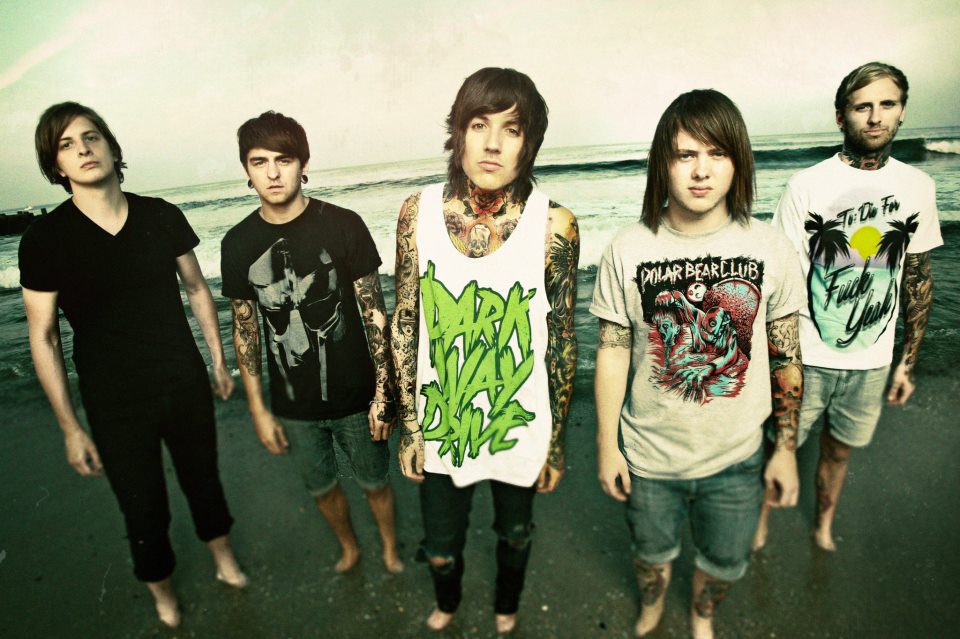 British metalcore act BRING ME THE HORIZON has set “Sempiternal” as the title of its fourth album, due in early 2013 via RCA. The follow-up to 2010’s “There Is A Hell, Believe Me I’ve Seen It. There Is A Heaven, Let’s Keep It A Secret” was recorded at Angelic Studio in Banbury, Oxfordshire with producer Terry Date, who has previously worked with such acts as DEFTONES, PANTERA, SOUNDGARDEN and PRONG.

“I’ve never been so confident about an album,” BRING ME THE HORIZON frontman Oli Sykes tells Kerrang! magazine. “It makes our last record just sound shit. We’re doing stuff we could never dreamed of doing before.”

BRING ME THE HORIZON will play its only U.K. show of the year at the Alexandra Palace in London on November 10 as the co-headliners of the Vans Warped Tour with LOSTPROPHETS.

“There Is A Hell, Believe Me I’ve Seen It. There Is A Heaven, Let’s Keep It A Secret” sold 20,000 copies in the United States in its first week of release to debut at position No. 17 on The Billboard 200 chart. The CD also entered the official chart in the U.K. at position No. 13.