ROGER WATERS Returns To Athens In 2013 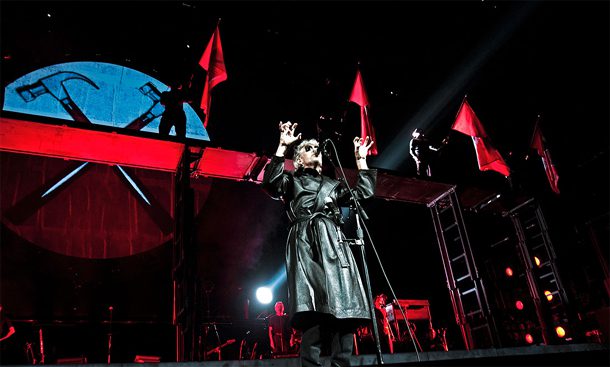 Roger Waters, the co-founder and main songwriter of PINK FLOYD announces the return of the great production of  “THE WALL” in Europe in 2013.

On ocassion of this tour, Roger Waterns returns to Athens, Greece on July 31st 2013. The audiovisual masterpiece, will be played in its entirety with the help of a full band and an outstanding production.

“The Wall” is one of the most successful tours in the history of rock music with 192 shows and 3.3 million viewers around the world.