Pictured below: James Hetfield like you’ve never seen him before 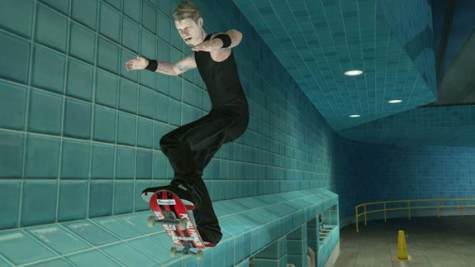