IN FLAMES Guitarist To Sit Out A Few Shows; THE HAUNTED’s JENSEN To Fill In 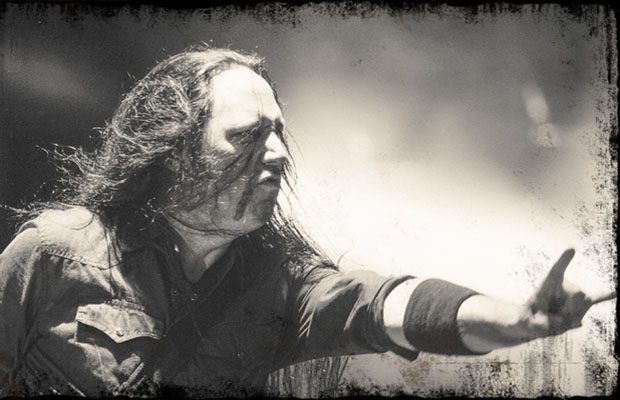 Guitarist Niclas Engelin of Swedish metallers IN FLAMES will sit out a few of the band’s shows this summer. His temporary replacement for those gigs will be Patrik Jensen (pictured below) from THE HAUNTED.

IN FLAMES‘ tenth album, “Sounds Of A Playground Fading” (Century Media), sold around 14,000 copies in the United States in its first week of release to debut at position No. 27 on The Billboard 200 chart.

“Sounds Of A Playground Fading” was the first IN FLAMES album to be recorded without founding guitarist Jesper Strömblad, who quit the band in February 2010 in order to continue receiving treatment for his alcohol addiction.