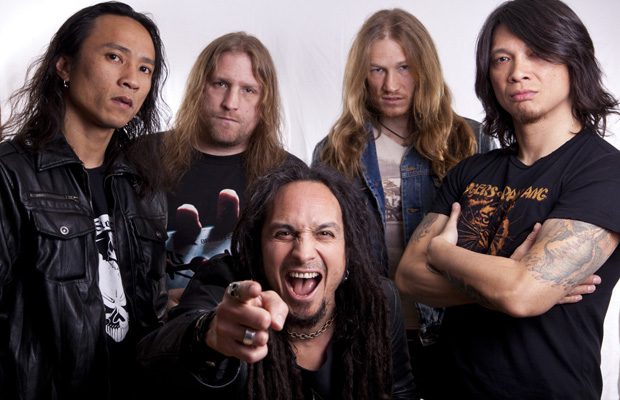 Says the band: “Now the record is DONE done! Final masters approved!Ted Jensen at Sterling Sound in New York did a brutally beautiful job, as he did with ‘Relentless Retribution’. Completely and absolutely satisfied. So excited for you to hear it.”