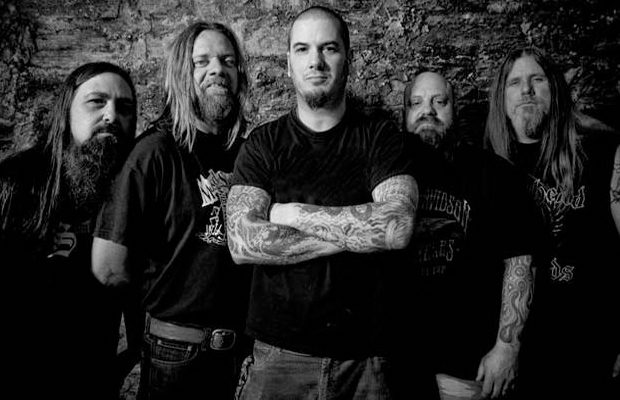 Guitarist Kirk Windstein appears to have exited DOWN in order to focus “100%” on his other band, CROWBAR. Windstein is not taking part in the songwriting sessions for the next DOWNEP and is being replaced in that band by longtime DOWN stage manager and HONKY founding guitarist Bobby Landgraf.

Writing on Facebook, Windstein said: “For months now, I have been posting that I am concentrating on CROWBAR 100% FULL TIME…

“2014 marks the 25th anniversary of CROWBAR and it’s a great feeling to put my heart and soul into something that I created so long ago.

“We are entering the studio on December 16 to record our 10th full-length record. Look for a late spring release on eOne.

Added Landgraf in a separate posting: “Feeling very lucky to have this gig with DOWN. It wouldn’t be the same without Kirk Windstein‘s blessing. He is Riff Lord and the newCROWBAR will be amazing.”

DOWN bassist Pat Bruders recently left CROWBAR and was replaced in the latter band byJeff Golden.

Said Windstein in a new Facebook posting: “I will say it again… With my decision months ago to focus 100% on CROWBAR, Pat resigned as our bassist, and I respect his decision because it’s impossible to give 100% to two bands. I am giving my ALL to CROWBAR as he is giving his ALL to DOWN. There is no animosity… no drama… Just great music being written by all, and that sounds pretty awesome to me!”