CRYSTAL TEARS: ‘Out Of The Shadows’ Video Released 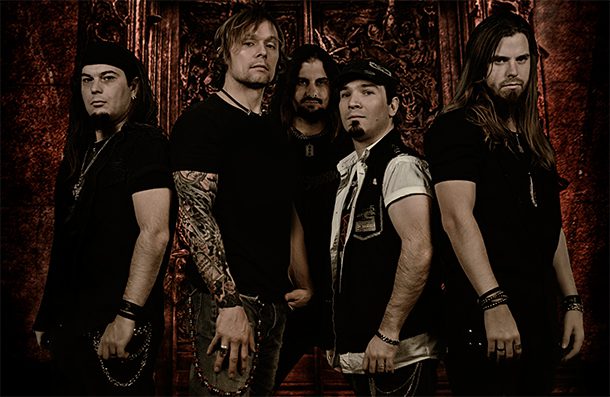 “Out Of The Shadows”, the new video from Greek/Danish metallers CRYSTAL TEARS, can be seen below. The clip was directed and edited by FrameBox Productions.

“Out Of The Shadows” comes off CRYSTAL TEARS‘ third album, “Hellmade”, which will be released this winter via Massacre Records. The CD was recorded with producer Roberto Dimitri Liapakis (MYSTIC PROPHECY, SUICIDAL ANGELS, DEVIL’S TRAIN) and was mixed and mastered at Prophecy & Music Factory Studios in Germany. The cover artwork was designed by Siege Ind, who has previously worked with SCAR SYMMETRY, SUICIDE SILENCEand BLEED FROM WITHIN.

CRYSTAL TEARS was formed in the late ’90s in Greece and issued several demos before the arrival of the band’s debut album, “Choirs Of Immortal”, in 2006 via Pure Steel Records. It didn’t take long until they shared stages with bands such as W.A.S.P., RIOT and JAG PANZER.

CRYSTAL TEARS has left its mark as one of Greece’s best heavy metal acts and has proven to be a persistent, innovative and unstoppable force. Their musical roots can be traced back to the good ol’ heavy metal of the ’80s up to modern metal.

CRYSTAL TEARS is working on the first of two videos in support of the new album. 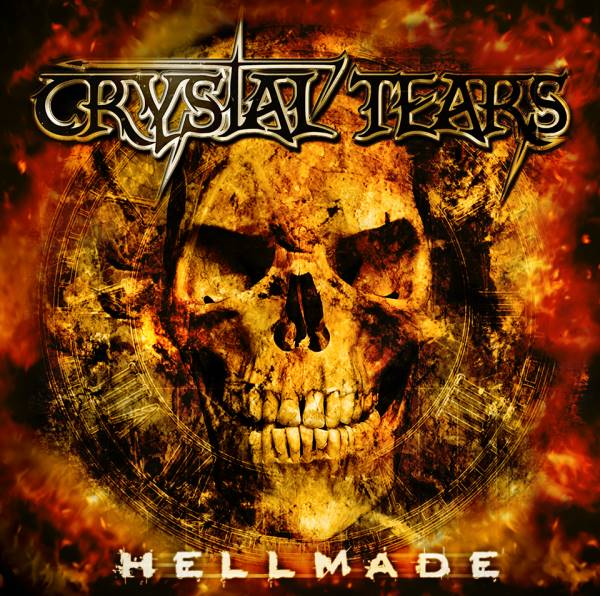