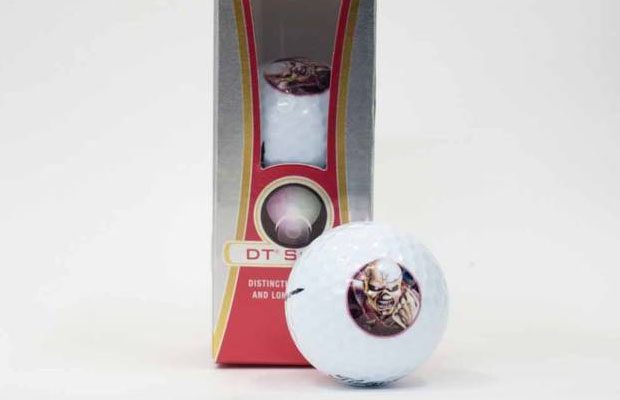 In an interview with the Broward Palm Beach New Times, McBrain stated about his passion for golf: “I live for it! If I wasn’t a pro drummer, I’d try and work out to be a pro golfer. Unfortunately, um, I’m not that good. But yeah, I’ve played since 1986!”

He added: “Funny enough, Alice [Cooper] and I have talked about doing a tournament together and it’s more than likely going to happen in the next year or two. He’s got his restaurant in Phoenix and I’ve got mine here in South Florida, and we’re going to do a kind of golf tournament around a cook-off thing between him and me, and we’ve talked about it for a year or two now and we definitely want to do it! Primarily, I think the celebrities will be from our genre of music.

“When you get into playing golf — no matter what level you’re at — you tend to think about just everything golf when you’re on the golf course. And you said, it’s two opposites, and it’s such a release, and I think because of the pressures of playing — doesn’t really matter what kind of music — but the pressures of entertaining and traveling, it’s great way of kind of letting your hair down.

“It’s funny because there’s a lot of professional golfers who want to be in pro bands! We’ve cut a little program, a friend of mine and myself, called ‘Livin’ the Dream’, and it’s kind of a golf reality show we’re trying to get off the ground about people in our industry that have a passion for the game and dream of being out on a par round.

“You wouldn’t think it, but it saved Alice‘s life basically! His story is that he was so wild in the late ’70s and he got into playing golf with a passion and he stopped drinking and got off drugs and he’s as clean as a whistle now, you know!”